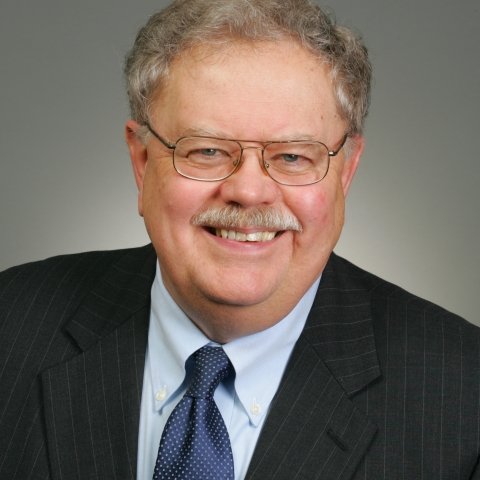 Dr. Michael J. Devine served as the Director the Harry S. Truman Library from 2001-2014. During his 40 year career in the administration of public history institutions, he held positions as Director of the American Heritage Center at the University of Wyoming, Illinois State Historian and Director of the Illinois State Historical Society, and Assistant Director of the Ohio Historical Society. He has served as a Senior Fulbright Lecturer to Argentina (1983) and Korea (1995), and was the Haughton Freeman Professor of American History at the Johns Hopkins-Nanjing University Graduate Center in Nanjing, China (1998-1999). In 2014 he was awarded the Robert Kelley Memorial Prize from the National Council on Public History for life-time achievement. He received his Ph.D. in U.S. Diplomatic History from Ohio State University in 1974. 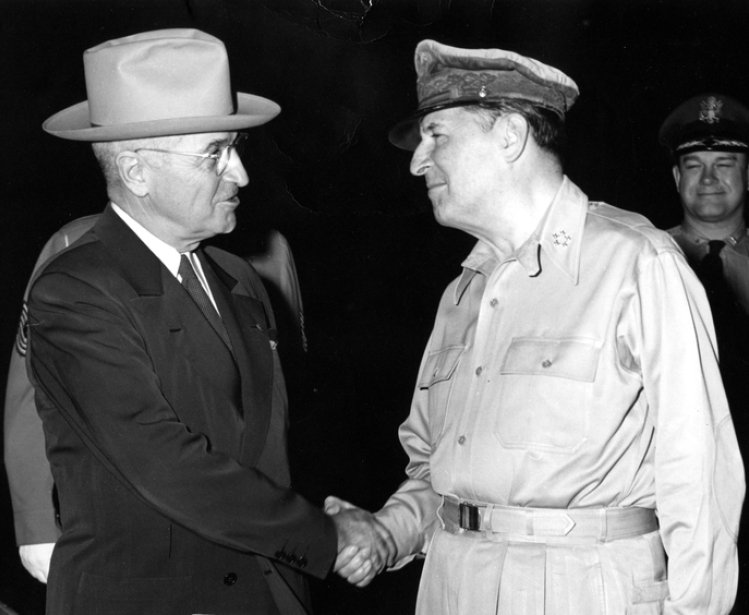