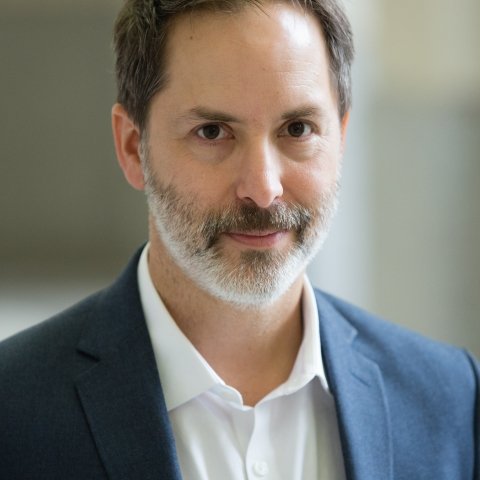 Financial and Economic Development of the Middle East

Michael Gordon has worked as an intelligence analyst in the US Government since 2004. His research focuses on crosscutting economic trends in the Middle East, including the evolution of regional financial markets, economic and social development, and sociopolitical stability. Prior to his intelligence work, Mr Gordon worked in New York as an analyst and editor with the Economist Intelligence Unit, specializing in commercial and financial topics of the Middle East, and taught as adjunct professor at New York University's Center for Global Affairs. He earned his Masters in International Political Economy and Development at Fordham University and Bachelors of Arts degrees in Business Administration and Spanish Literature at North Carolina State University. He holds several professional certificates in financial markets. 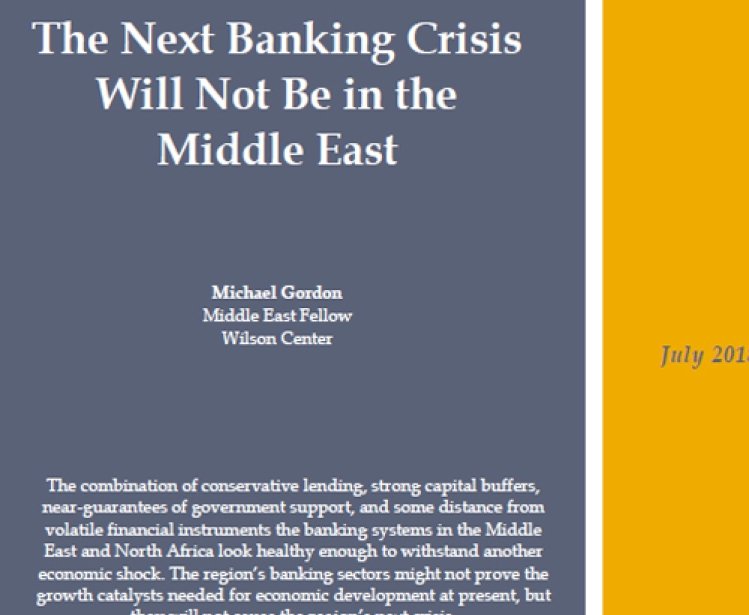 Publication
Economics and Globalization
The Next Banking Crisis Will Not Be in the Middle East
Loading...
Show more