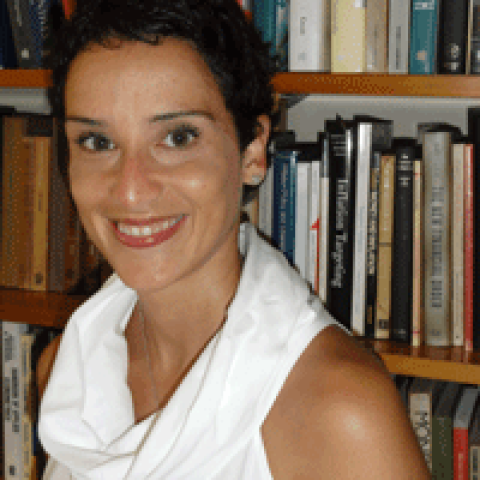 Monica Baumgarten de Bolle holds a PhD in Economics from the London School of Economics. She is a former IMF Economist (2000-2005), a Professor of Macroeconomics at the Pontifical Catholic University of Rio de Janeiro (2006-Present), and a Director at the Institute for Economic Policy Studies IEPE/Casa das Garças, a think tank based in Rio de Janeiro, Brazil (2010-2014). As an economist, she has authored a number of books on Brazil’s policy challenges and writes regularly for daily newspapers “O Globo” and  “O Estado de São Paulo”. She also contributes economic analyses pieces to the Economist Intelligence Unit. 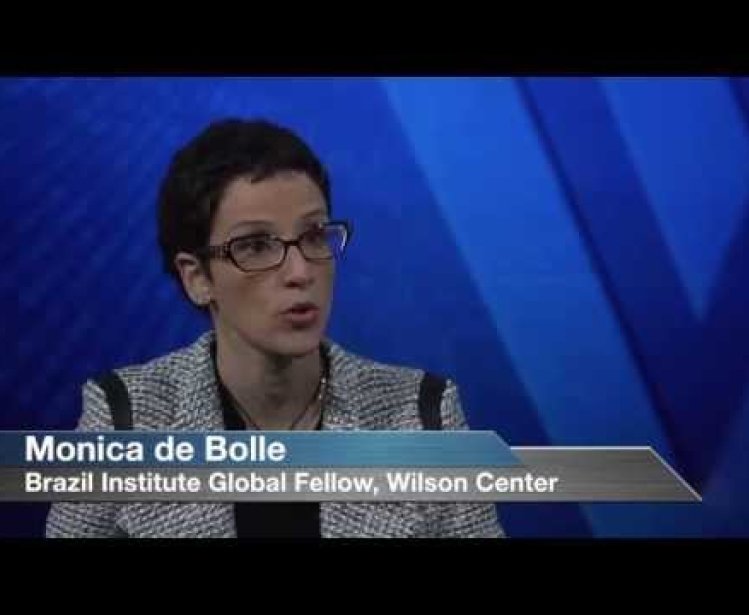 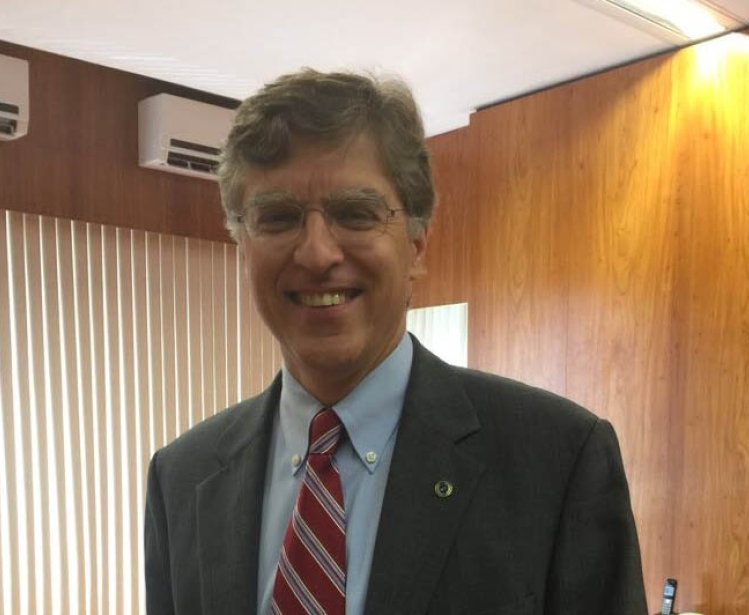