Brazil’s Insertion in the Global Economy in Challenging Times

As the rhetoric of protectionism gains ground throughout the industrialized world, Brazil is going in a surprisingly different direction.  The country’s culture of protectionism, rooted in the import substitution policies of the mid-twentieth century, is being overshadowed by what Deputy Foreign Minister Marcos Galvão called “a rare moment of consensus in Brazilian society regarding the need to open the country to the world economy,” as Brazil deals with the consequences of a deep and long recession.

On April 17, Marcello Estevão, Secretary of International Affairs at Brazil’s Finance Ministry will discuss the government’s plans to reduce isolation and increase the country’s integration with the global economy—even as it implements difficult structural adjustment policies.  An economist with a PhD from MIT and work experiences at the U.S. Federal Reserve, International Monetary Fund, and U.S. hedge fund industry, Mr. Estevão will address Brazil’s dialogue with international financial institutions, its relations with major emerging economies, and the progress of initiatives such as the New Development Bank. 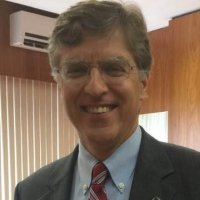 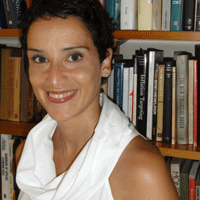 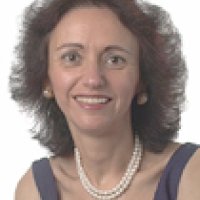