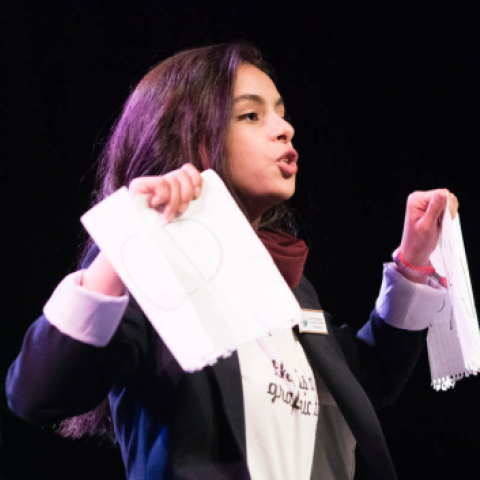 Nada Al-Ahdal (born February 2, 2002) is a human rights activist and resident of Yemen. Nada is widely known for escaping two different child marriage pacts which her parents had arranged for her. Following this, in 2013, she posted a YouTube video decrying child marriage by showcasing her story and experience in being forced into marriage contracts. The video quickly went viral and prompted international media coverage of Yemen’s continued practice of child marriage. Nada managed to influence the comprehensive national dialogue conference in Yemen to pass and implement a law that criminalizes the marriage of minors under the age of 18 . 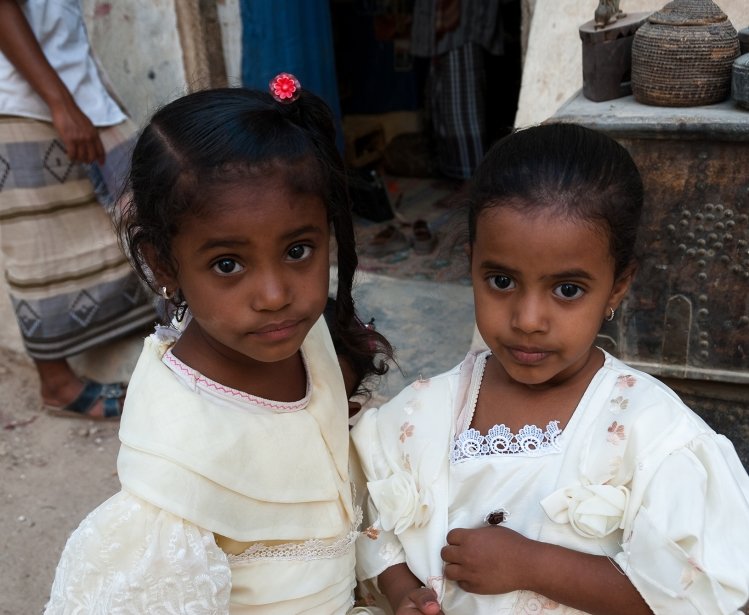