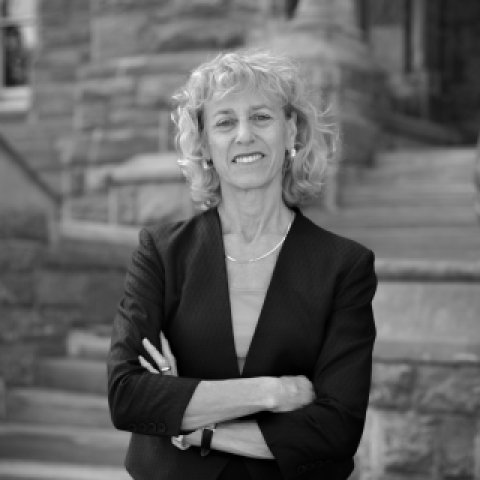 Nancy Sherman is University Professor and Professor of Philosophy  at Georgetown University, where she has taught since 1989. She has affiliate appointments with Georgetown Law’s Center on National Security and the Law and the Kennedy Institute of Ethics.  From 1997-1999, she served as inaugural holder of the Distinguished Chair in Ethics at the US Naval Academy, helping to design and teach the brigade-wide military ethics course and lay the groundwork for the Stockdale Center for Ethical Leadership at the Naval Academy. She is an expert in ethics, the history of moral philosophy, moral psychology, military ethics, and the emotions.  Sherman is a New York Times Notable Author. Her books include Stoic Wisdom: Ancient Lessons for Modern Resilience (Oxford, 2021); Afterwar: Healing the Moral Wounds of our Soldiers (Oxford, 2015); The Untold War: Inside the Hearts, Minds, and Souls of our Soldiers (W.W. Norton, 2010); Stoic Warriors: The Ancient Philosophy Behind the Military Mind (Oxford, 2005); Making a Necessity of Virtue: Aristotle and Kant on Virtue (Cambridge, 1997); The Fabric of Character: Aristotle's Theory of Virtue, (Oxford 1989). She is also the editor of Critical Essays on the Classics: Aristotle's Ethics, (Rowman and Littlefield, 1999). She has published over 60 articles and has delivered more than 60 named or endowed lectures and keynote or plenary addresses here and abroad.

Sherman has received fellowships from the Guggenheim Foundation, the Woodrow Wilson Center, the National Endowment for the Humanities, the American Council for Learned Societies, the Mellon Foundation, the Yale Whitney Humanities Center, the American Philosophical Society, the Newcombe Fellowship of the Woodrow Wilson Foundation, and NYU’s Center for Ballet and the Arts. She sits on the American Academy of Arts and Sciences Veterans Affairs Working Group, has advised the Army and Marine Corps as well as the Veterans Administration on suicide prevention and issues of moral injury and mental health, and in 2005 visited Guantanamo Bay Detention Center as part of an independent observer team assessing the medical and mental health care of detainees.

Sherman is a frequent contributor in the media. She has written for the New York Times, Washington Post, LA Times and contributes frequently to many other media outlets. 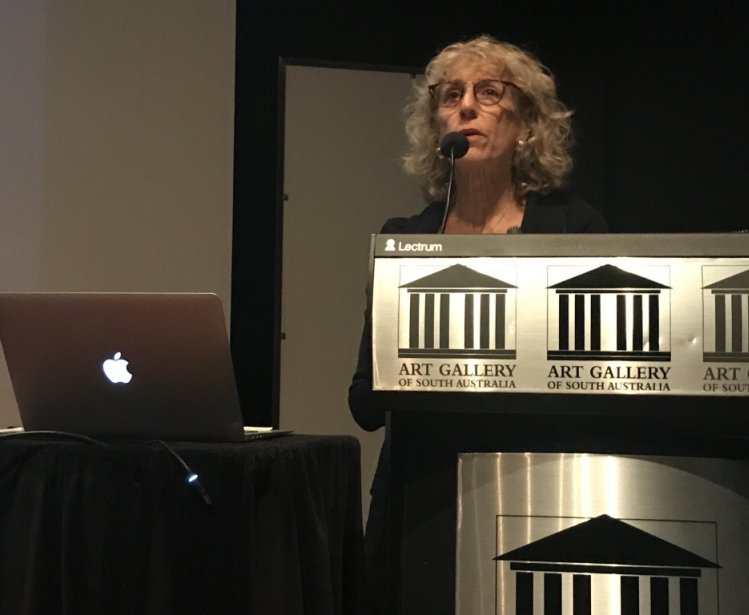 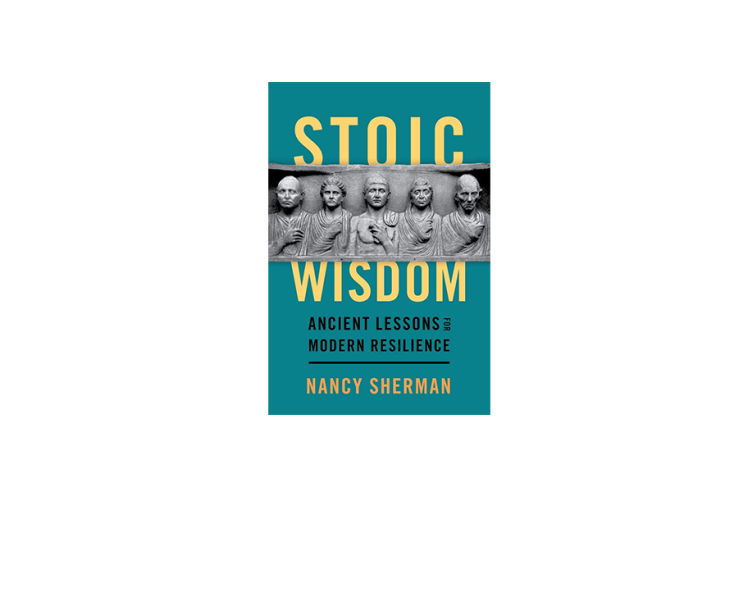 Fellow, 2006-2007, "The War Within: Inside the Hearts, Minds, and Souls of Our Soldiers Project Summary:This book (under contract with Norton Press) is about the moral and emotional transition from civilian to soldier and back to civilian again. In more concrete terms, it is about learning to kill, killing, and leaving killing behind. The battlefield I explore is the mind, or the psyche of the soldier. And my specific interests are the conflicts and resolutions that arise in moving from peacetime to war and back again. Studies on war trauma, or post-traumatic stress disorder, document clinically and scientifically the psychological hardship of crossing the borders of peace and war. But what that research leaves to the side, indeed what all research has overlooked, are healthy emotional and moral responses to the challenge of war. I argue that we need to better understand the moral psychology of soldiering, if we are to responsibly send our sons and daughters to war.