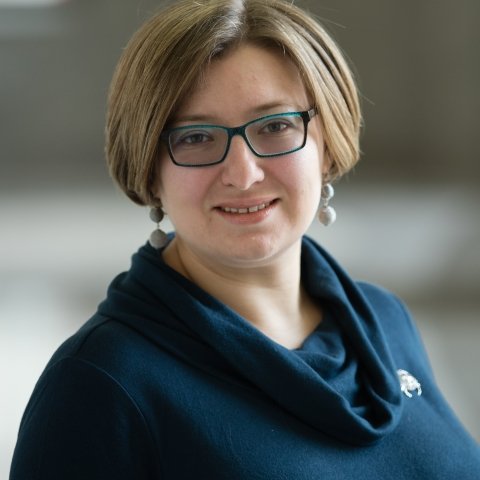 “Encounters in the East: Evacuees in the Soviet Hinterland During the Second World War”

Natalie Belsky received her PhD in History from the University of Chicago in 2014. She completed her undergraduate studies at New York University. Her research interests include Soviet history, Soviet Jewish history, nationalism and minority politics in the Soviet Union, borderlands studies, the Holocaust, and displacement and migration. She has conducted research in Russia, Kazakhstan and the United States. Her research has been supported by numerous organizations, including the Center of Advanced Holocaust Studies at the USHMM, the Social Science Research Council, and the American Councils for International Education. Her current project examines the experiences of evacuees in the Soviet Union during the Second World War. 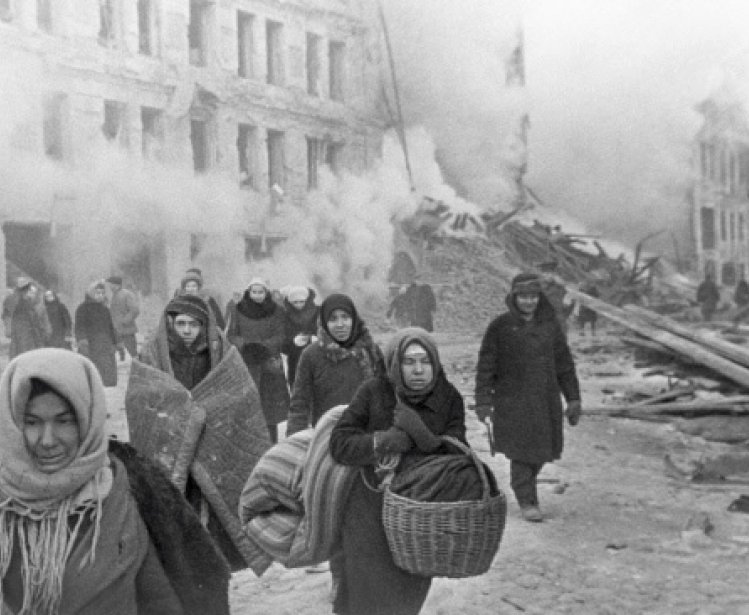 Video
History
The Story of Evacuees in the USSR During WW II: Impact and Legacy
Loading...
Show more 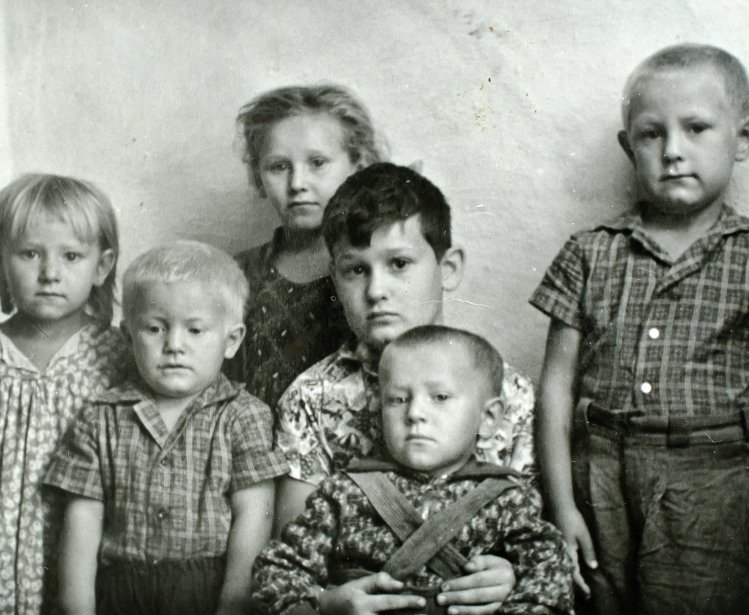