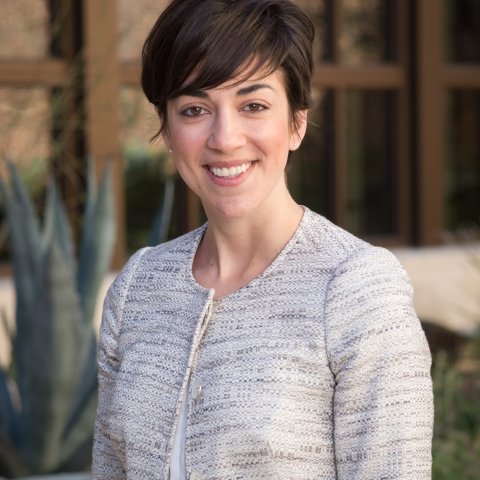 Natalie Gonnella-Platts serves as the Director of the Women's Initiative at the George W. Bush Institute. In this role, she is responsible for policy and programs that support women and girls worldwide leading change in their communities and countries. Additionally, she is the host of the Bush Institute’s award nominated podcast, Ladies, First and served as a project lead on the development of the Bush Institute’s 2018 and 2019 special exhibits. Her work has also been featured across a wide range of outlets including the New York Times, The Washington Post, Vanity Fair, CNN, The Diplomat, The Dallas Morning News, Real Clear World, Politico, Bustle, and Refinery 29, among others.

Natalie studied Communications and International Studies (Peace and Conflict) at the State University of New York (SUNY) at Fredonia. She earned an MA in War, Violence and Security studies from the University of Sussex in Brighton, United Kingdom. Prior to joining the Bush Institute, she held roles at American International Group (AIG), ConservativeHome USA, the Legatum Institute, and BBC Worldwide. She served as a member of Akola Project’s Advisory Council; a co-founder of Each Inc., and as a project strategy advisor to Stop the Traffik’s Finance Against Trafficking initiative. 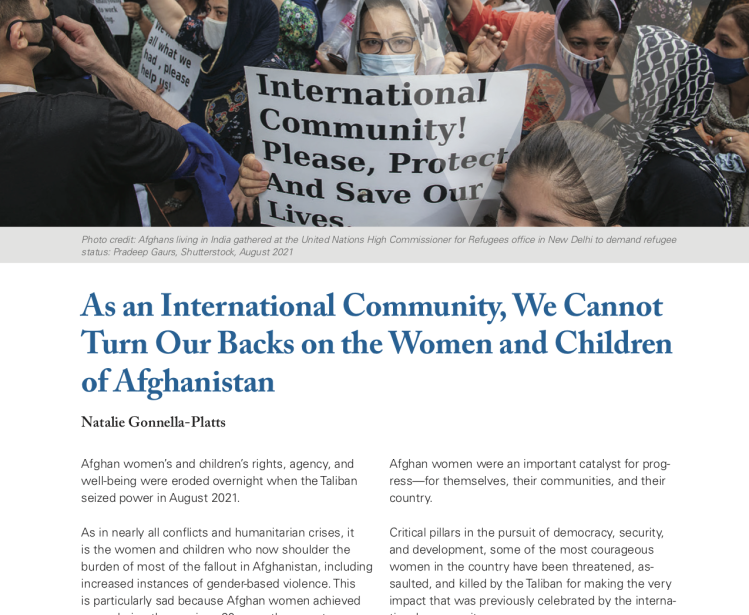 Publication
Gender-based Violence
As an International Community, We Cannot Turn Our Backs on the Women and Children of Afghanistan
Loading...
Show more 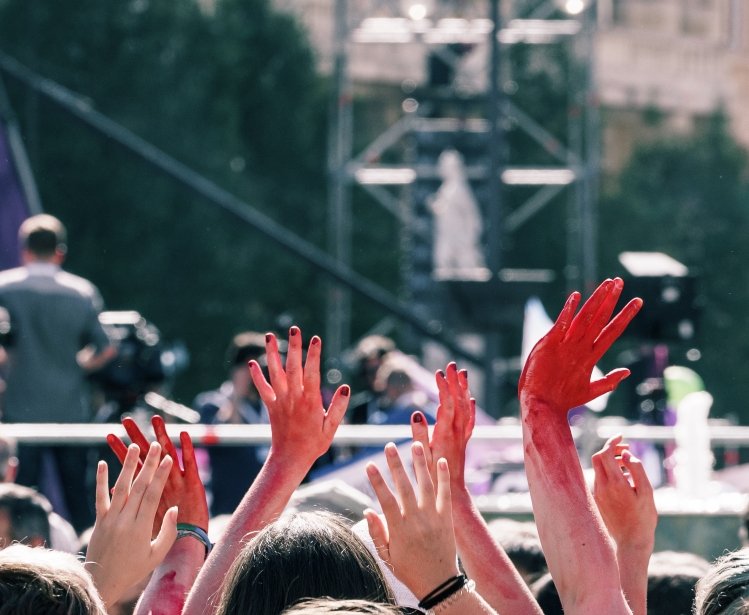