Pathways to Justice: Gender-Based Violence and the Rule of Law

Gender-based violence (GBV) affects one in three women worldwide, making it an urgent and important policy challenge. Many countries around the world have passed laws intended to protection women from violence, and yet violence persists. Over the past year, the COVID-19 pandemic has raised awareness of the perils women face from gender-based violence—what has come to be known as the “shadow pandemic”—but it has also aggravated risk factors while increasing barriers to protection, support, and justice.

The Wilson Center's Gender-Based Violence Project and our co-sponsors, the George W. Bush Center and Women in International Security (WIIS) hosted a conversation to discuss the findings of our publication and address why gender-based violence matters provide a path forward on the challenges faced to advance gender-based violence-related legislation and protection mechanism for women and girls. 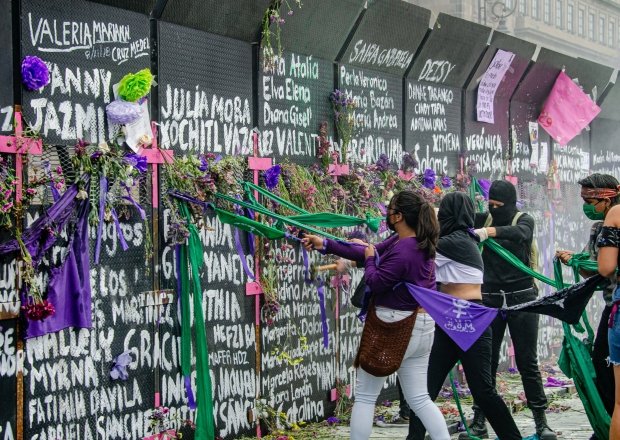 Pathways to Justice: Gender-Based Violence and the Rule of Law

“In the Soviet Union, gender equality was an official agenda for the Communist Party and we cannot forget that. So Soviet women actually got quite a good deal out of Communist ideas on equality, but the problem was of course that was egalitarian equality. The equality that wasn’t understood as equality of situations right substantive equality as we call it today, it was understood as sameness. So everybody's the same therefore everybody has the same rights, which as you can imagine is not how we sort of think about equality today.”

“The debate today is between the feminist and women's movement who try to introduce the human rights discourse to the government and persuade officials that this is a human rights problem and  (the) Russian state is (a) participant to international treaties and international law, Russia has an obligation to protect human rights including human rights of women.”

“Culturally I find it really difficult for India to move forward unless there is something that changes the way men view women and the (…) place women have in society in India. Just to give you an example, only about 18 to 20 percent of women in India currently work. So, the female labor participation rate in India is amongst the lowest it has ever been in independent India's history. It’s lower than it was in 1947. When you have only 18% of women working in India, it's really difficult to be able to implement these things.”

“About two-thirds of men in India according to the latest survey in 2019 said that it is justified for them, for men to beat their partners, their spouses. As a result of this, in 2005 or so, India passed the Protection of Women from Domestic Violence Act and under that anyone, any woman can file a civil complaint and the advantage with that is there are a lot of obstacles for women filing criminal complaints in a police station, there's a lot of scrutiny there's a lot of stigma. Filing a civil complaint happens to be a little easier in that sense so things like that help because these are catered very specifically to India.”

“Without (…) exaggerating, if you can single out one success story in Egypt, it's women's rights and how they managed. Women’s activism was very well coordinated and they really were careful negotiators. In the new system, in the new republic, they coordinated their efforts and they had very good political support at the higher echelon of the state and now the society is more aware of the contribution.”

“Overall I think women have fared very well and I think there will be no going back because we are heading towards a huge battle over the civil status law. The real test (is) whether women will be able to parallel the rights they achieved in the public sphere with the rights they achieve in the family. Religious institutions are pushing back but women activism is more powerful, supported by political leadership, so keep an eye on Egyptian women, what they will do with the personal status law because this will be a very heated battle.”

“I'm happy to see that now a case of FGM (Female Genital Mutilation) goes to the criminal court, for the first time. To penalize the father, this will send a message to parents that you are not immune simply because you are the parents or simply because it happens underground. You are going to come before (the) court.”

“We’ve seen lagging progress in prevention and accountability for gender-based violence before the arrival of the shadow pandemic for women and girls. The pandemic has increased risk factors for gender-based violence, making it more difficult to access support services and legal protection…UN women now estimate that nearly 1 out of 2 women have been exposed to violence since the onset of the pandemic. The World Economic Forum’s Global Gender Gap index indicates that closing the gender gap has now increased by more than 35 years.”

“The value of laws [against gender-based violence] only just begins when they are put on the books. It is really the enforcement, the integrity, and the engagement across all levels of society that really makes the difference. All three of the countries within the Northern Triangle, El Salvador, Honduras, and Guatemala, have pretty significant legislation and statues within the rule of law. Everything from the issue of domestic violence to forced marriage to sexual assault to femicide. But 95% of crimes against women and girls in this region go unpunished.”

“Women and girls who face violence in [the Northern Triangle] often have three choices. One is they can stay and continue to endure violence, and as we all know violence exists across the spectrum, so one day it may be harassment but it can and often does suddenly increase all the way to forms of sexual assault and femicide. They can report, but many times in this region women are not believed. They experience serious bias and prejudice in reporting and the lack of follow through across every step within the justice system really inhibits the willingness of women to come forward...And lastly, they face the option of fleeing, seeking safety elsewhere. And that in and of itself comes with a very significant risk of further re-victimization along the journey.”

“Recent data [shows] that 60-80% of women who make the journey through Mexico experience additional instances of sexual assault. But then when they get to [the US] southern border and pursue the only legal pathway to safety which is afforded to them, which is our asylum process, they face the very concerning reality that gender is actually still not one of the categories of persecution recognized under refugee law.”

“We’re not going to get to progress on gender-based violence, or gender equity generally, if we don’t adequately engage men and boys. This is about progress for all of us and when you look at who the perpetrators of violence traditionally are in this region they are often the men who are closest to the survivors and victims of violence…Organizations like Promundo and the Spouses of CARICOM Leaders are doing a wonderful job not just on educating men and boys about the realities of gender-based violence, but engaging them as critical partners in getting to progress.” 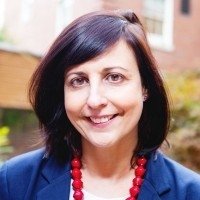 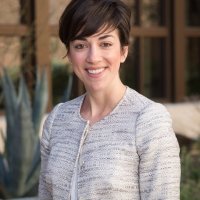 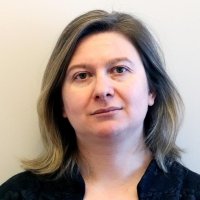 Former Public Policy Scholar;
First Vice Chair of the African Committee of Experts on the Rights and Welfare of the Child; Former Ambassador of Egypt to South Africa and to the Federal Republic of Czechoslovakia; and Former Egyptian Minister of Family and Population 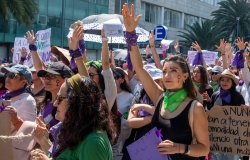