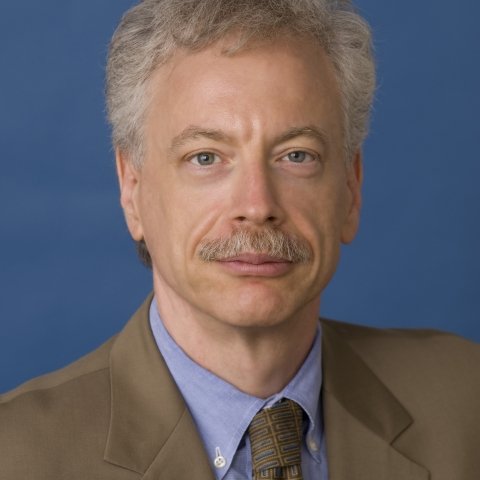 Nathan J. Brown, a professor of political science and international affairs at George Washington University, is a distinguished scholar and author of six well-received books on Arab politics. Brown brings his special expertise on Islamist movements, Egyptian politics, Palestinian politics, and Arab law and constitutionalism to Carnegie. Brown’s latest book, Arguing Islam After the Revival of Arab Politics, was published by Oxford University Press in 2016, and his previous book, When Victory Is Not an Option: Islamist Movements in Arab Politics, was published by Cornell University Press in early 2012. His current work focuses on religion, law, and politics in the Arab world.

In 2013, Brown was named a Guggenheim Fellow; four years earlier, he was named a Carnegie scholar by the Carnegie Corporation of New York. For the 2009–2010 academic year, he was a fellow at the Woodrow Wilson International Center for Scholars. In addition to his academic work, Brown serves on the board of trustees at the American University in Cairo. He has previously served as an advisor for the committee drafting the Palestinian constitution, USAID, the United Nations Development Program, and several NGOs. For 2013-2015 he is president of the Middle East Studies Association, the academic association for scholars studying the region.

Brown is the author of Between Religion and Politics (with Amr Hamzawy, Carnegie 2010); Resuming Arab Palestine (University of California Press, 2003); Constitutions in a Non-Constitutional World: Arab Basic Laws and Prospects for Accountable Government (SUNY Press, 2001); and The Rule of Law in the Arab World: Courts in Egypt and the Arab States of the Gulf (Cambridge University Press, 1997). He also edited The Dynamics of Democratization  (Johns Hopkins University Press, 2012). 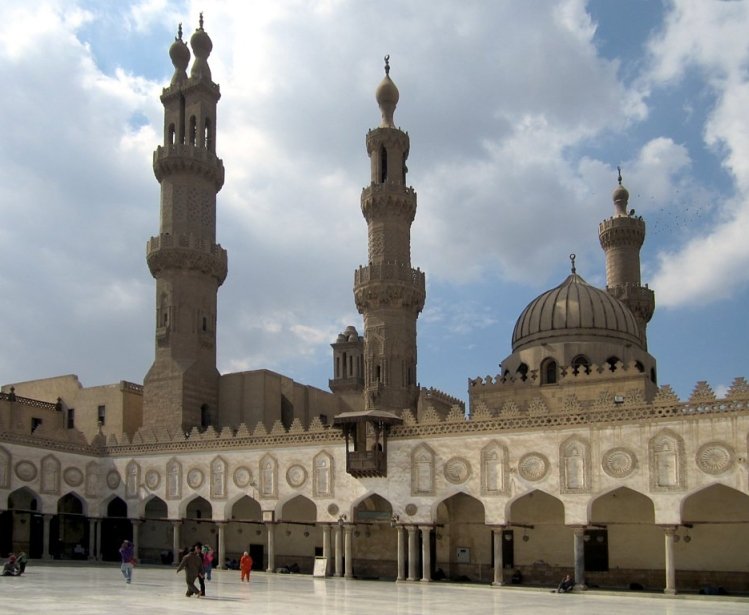