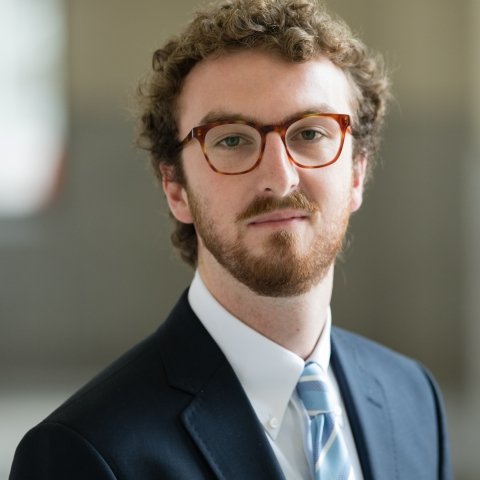 Nick Burns received his B.A. in history from Stanford University, where he was a Hume Humanities Fellow in 2017, and a visiting student at Oxford University and the American School of Classical Studies at Athens. He previously worked as an intern at the U.S. Embassy in Lisbon, and as a research assistant for Luso-Brazilian history at the Hoover Institution, where his responsibilities included archival research in Portugal. His interests include foreign policy and intellectual history in Europe, America and Brazil. His writing has appeared in Foreign Affairs and other publications. Nick interned at the Brazil Institute from November 2018-May 2019. 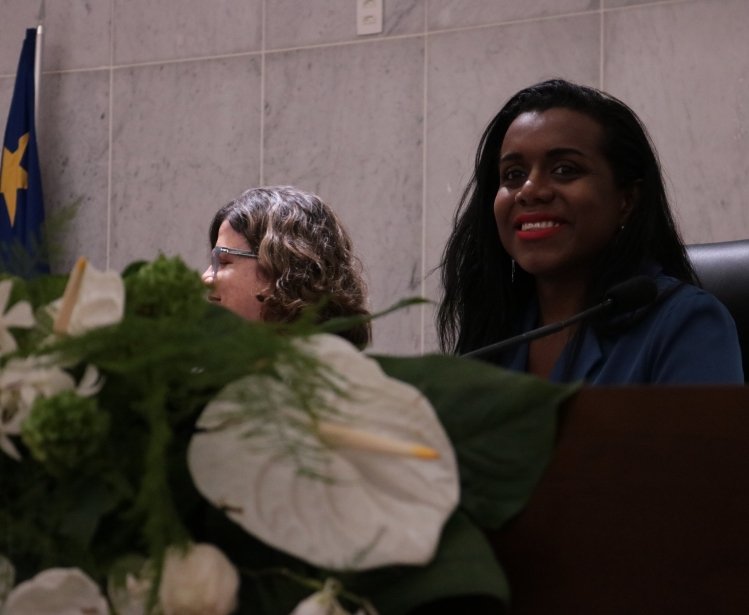