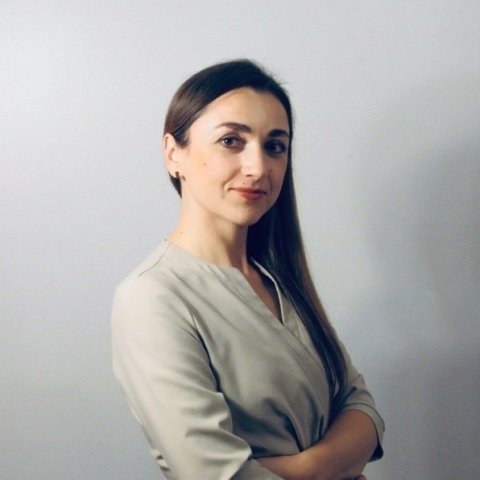 Lobbying for Ukraine: Perceptions of Advocacy Groups in the Washington, D.C. Area on New Challenges and Opportunities in Influencing the U.S.'s Foreign Policy

Olena Lennon, Ph.D. is an adjunct professor of Political Science and National Security at University of New Haven where she teaches such courses as the U.S. Foreign & Defense Policy, International Relations, Conflict Resolution, Comparative Politics, and American Government. She also taught Political Economy of Russia at the University of Bridgeport, and Social Statistics at Southern Connecticut State University.

She first came to the US as a Fulbright scholarship to obtain a master’s degree in Educational Administration at the University of Nebraska-Lincoln. She later earned an interdisciplinary Ph.D. in Educational Leadership and Higher Education with minors in Statistics and International Relations. On completion of her Ph.D., she moved back to Ukraine to fulfill her Fulbright obligations. She returned to the U.S. shortly before the onset of the Maidan revolution in November 2013 and the ensuing war in eastern Ukraine. With her family remaining in the active war zone, she has kept her finger on the pulse through direct communication with people on the ground, local media outlets, and frequent visits. She has participated in several panels related to issues in Ukraine, facilitating a more informed and objective analysis of the ongoing Russo-Ukrainian war and not only. 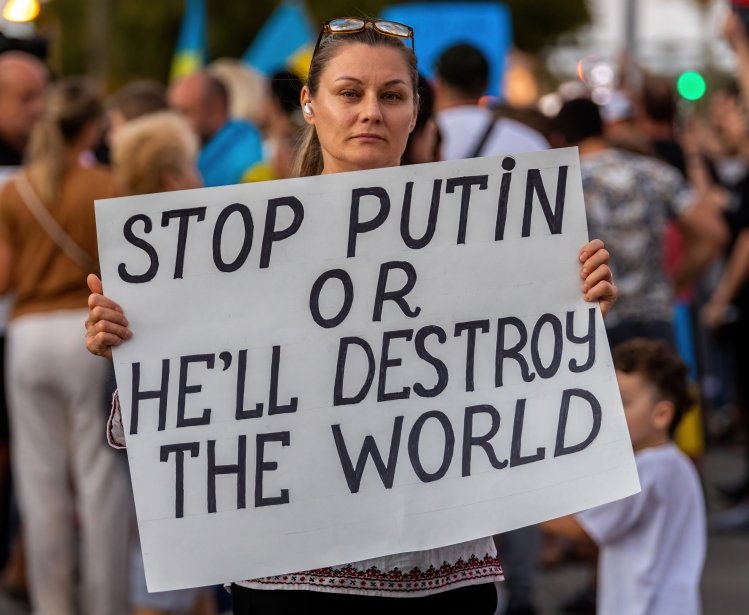 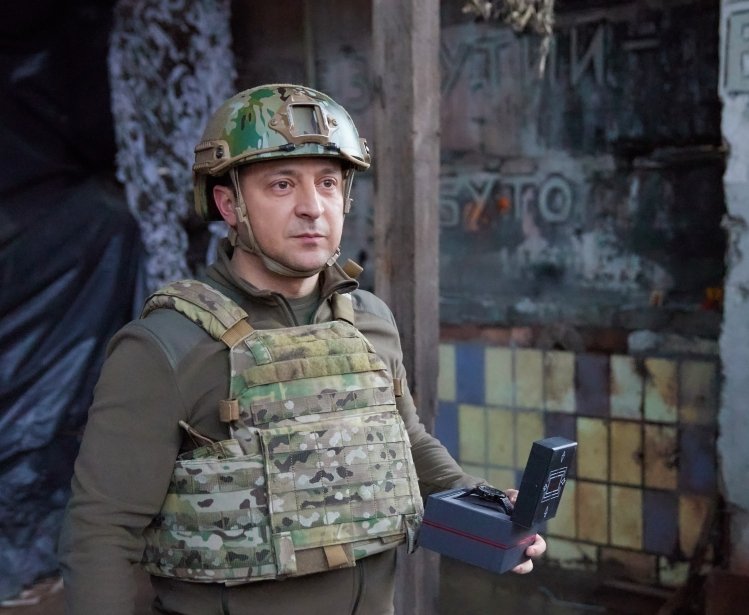