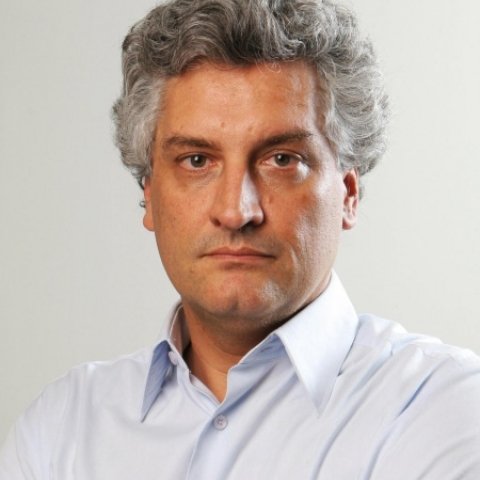 Oscar Vilhena Vieira is the Dean of the School of Law of the Getulio Vargas Foundation (FGV/SP), where he teaches Constitutional Law, Human Rights, and Law and Development. Previously, Oscar Vilhena Vieira was legal adviser for the Center for the Studies of Violence at the University of Sao Paulo (1990-1996) and executive secretary of the Teotonio Vilela Commission for Human Rights (1989-1991). He served as state attorney for Sao Paulo (1993-2003) and as executive secretary of the United Nations Latin American Institute in Brazil (1997-2002). In 2000, he founded and directed Conectas Human Rights and the Pro Bono Institute. He has written several books and academic articles on constitutional law, human rights and law and development, and has also been active as a pro bono lawyer, including in several human rights cases before the Brazilian Supreme Court.

He is is member of a number of civil society organizations and academic programs advisory boards, including OSI - Human Rights, Pro Bono Institute, National Agency for the Rights of Children (ANDI), and the Law School´s Global League (of which he was formerly president). He has a B.A. in law from the Catholic University of Sao Paulo; a LL.M. from Columbia University in New York; a M.A. and Ph.D. in political science from the University of Sao Paulo, and completed his post-doctoral studies at the Centre for Brazilian Studies at Oxford University. 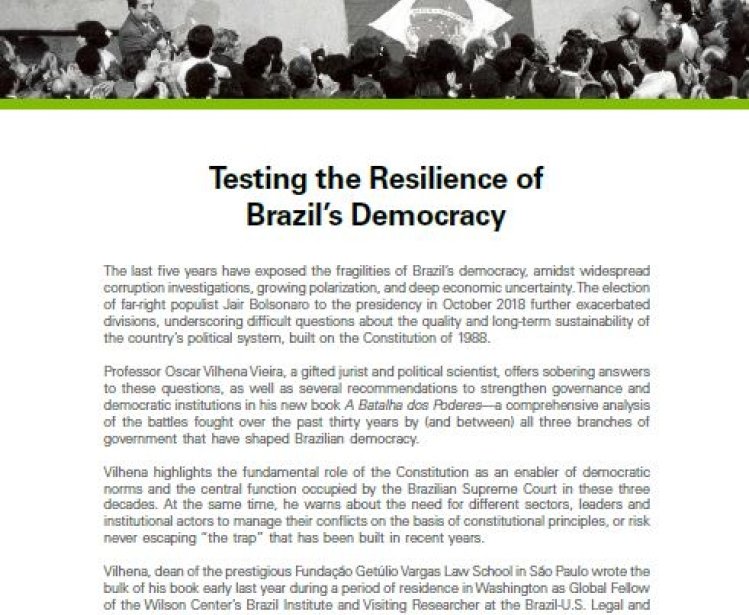 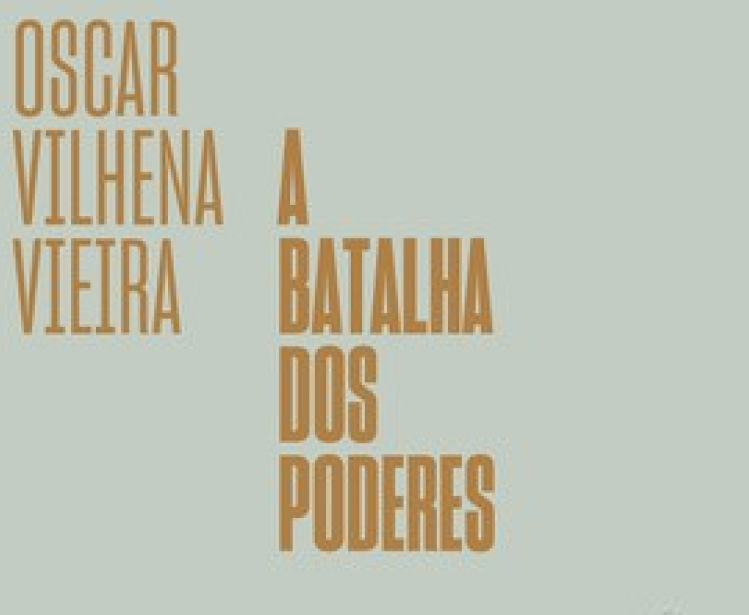 Inequality and the subversion of the rule of law In: Law and Society in Latin America: A New Map (Law, Development and Globalization).1 ed.New York : Routledge Taylor & Francis Group a GlassHouse Book, 2015, p. 23-42.