Monde Muyangwa, former Director of the Wilson Center’s Africa Program, has visited more than 30 African countries and leverages her experience to address the continent’s most critical issues, as well as U.S.-Africa relations. Previously the longtime Academic Dean at the Africa Center for Strategic Studies at the National Defense University, she has been a professor, a nonprofit leader, a development consultant, and a Rhodes Scholar. A widely-cited authority on governance, security, and development issues, Muyangwa challenges dominant narratives about the continent.

Dr. Monde Muyangwa was the Director of the Africa Program at the Woodrow Wilson Center where she leads programs designed to analyze and offer practical, actionable options for addressing some of Africa’s most critical, current, and over-the-horizon issues; foster policy-focused dialogue about and options for stronger and mutually-beneficial U.S.-Africa relations; and challenge the dominant narrative about Africa by enhancing knowledge and understanding about the continent in the United States. The Africa Program’s areas of focus are: inclusive governance and leadership; ii) conflict management and peacebuilding; iii) trade, investment, and sustainable development; and iv) Africa’s evolving role in the global arena.

Prior to joining the Wilson Center, Monde served as Academic Dean at the Africa Center for Strategic Studies (ACSS) at the National Defense University from 2002 to 2013. In this capacity, she oversaw all curriculum and programs at ACSS, including in the areas of Security Studies, Counter-terrorism and Transnational Threats, Civil–Military Relations, Defense Economics and Resource Management, and Conflict Management. She also served as Professor of Civil–Military Relations at ACSS from 2000 to 2003. From 1997 to 2000, she worked as Director of Research and then Vice President for Research and Policy at the National Summit on Africa. From 1996 to 1997, she worked as Director of International Education Programs at New Mexico Highlands University in Las Vegas, New Mexico. She also previously served on the Advisory Council of the Ibrahim Index of African Governance, a project of the Mo Ibrahim Foundation. Monde has also worked as a development and gender consultant, and on a wide range of development projects in southern Africa in the areas of education, housing, health, and nutrition. Currently, she serves on the Board of Trustees at Freedom House and on the Board of Directors at the Elizabeth Glaser Pediatric AIDS Foundation (EGPAF). 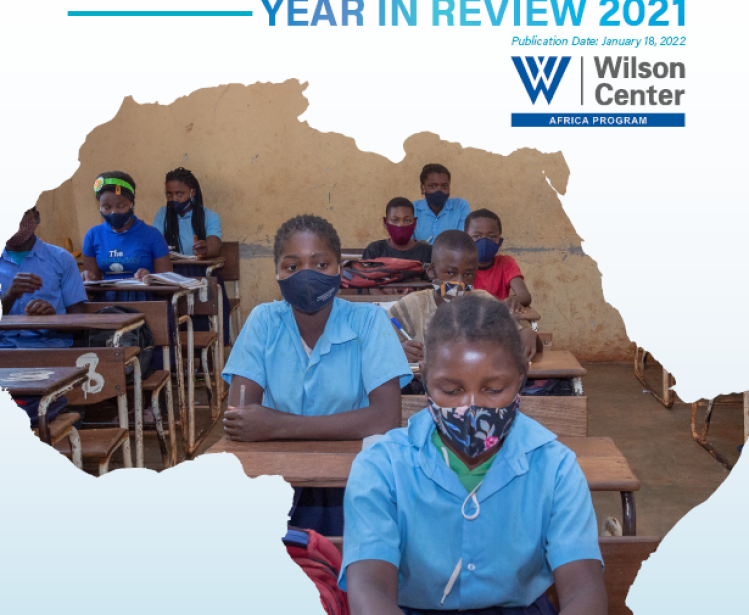 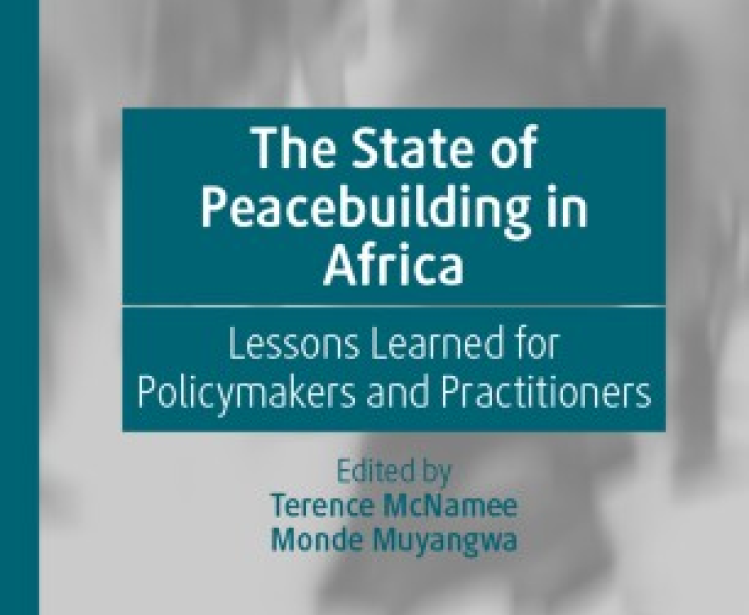 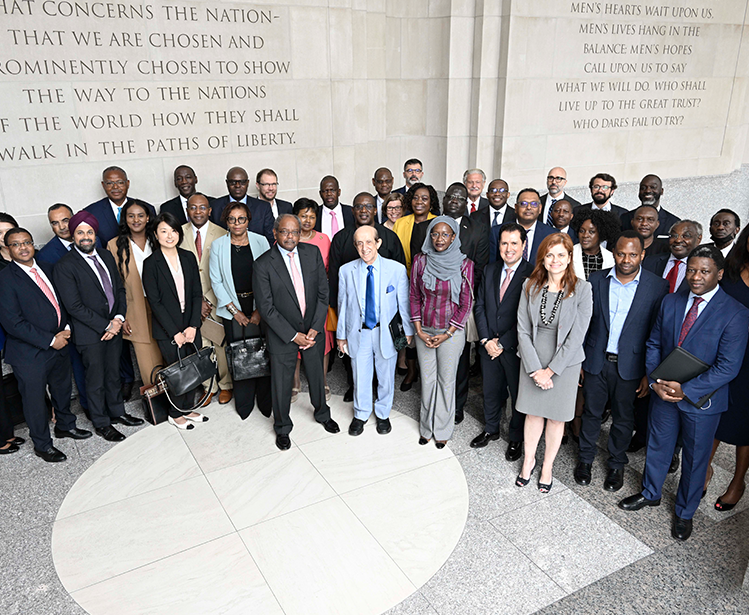