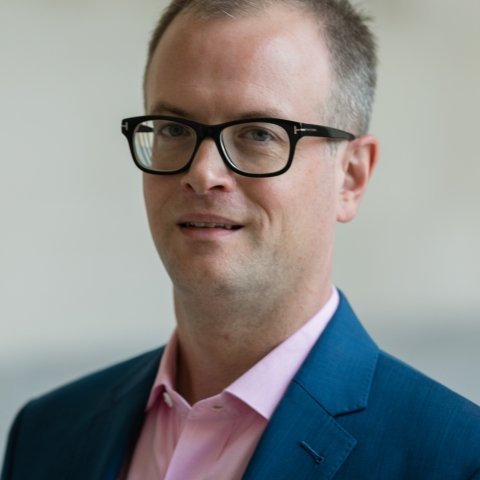 The Declining Influence of Mass Organizations

Patrick Liddiard has served as a political analyst in the US Government since 2007. His research focuses on democratic institutions, democratization and political instability. He has served as an analytic point person for the National Security Council’s processes on Democracy, Human Rights, and Governance as well as on Fragile States and Stabilization. A native Midwesterner, Patrick earned a Master of Public Policy with a concentration in Foreign Policy at the University of Minnesota and a Bachelor of Science in Physics at Iowa State University. 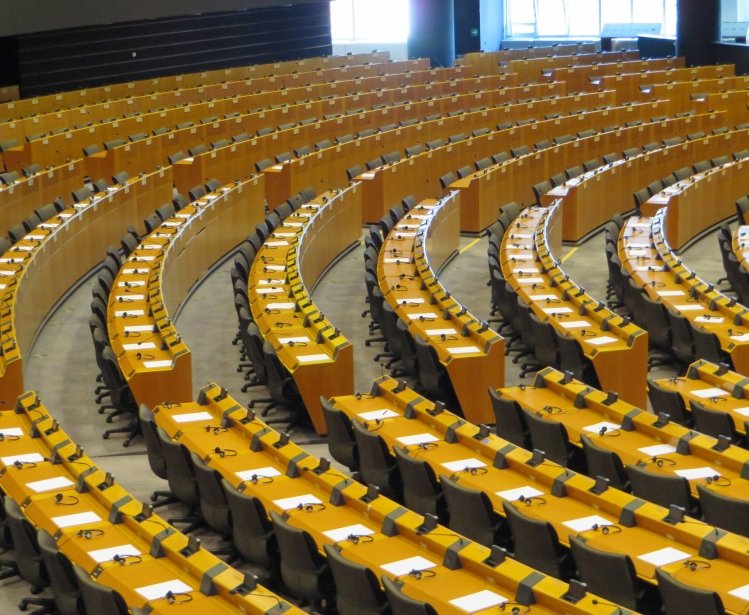 Publication
Democracy
What Can Be Done About the Problem of Political Parties?