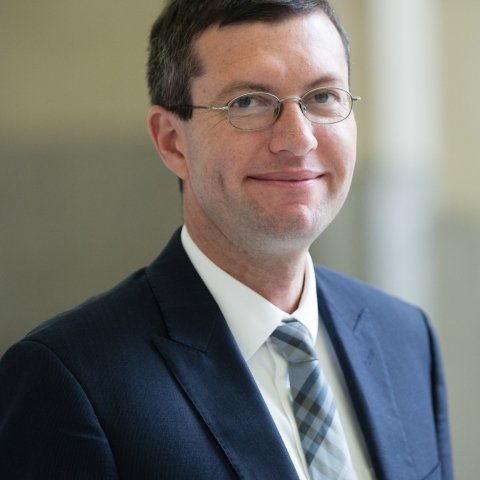 Patrick McEachern is a Council on Foreign Relations International Affairs Fellow in residence at the Wilson Center from September 2017-August 2018. He most recently served as the Deputy Chief of the Foreign Policy and Bilateral Affairs Unit at the U.S. Embassy in Tokyo. He previously served as a political officer in Seoul, an analyst in the State Department Bureau of Intelligence and Research’s Northeast Asia Division, a Pat Roberts Intelligence Scholar, and a consular and political-military affairs officer in Bratislava, Slovakia. Patrick speaks Korean and Slovak and holds a PhD from Louisiana State University. He is the author of Inside the Red Box: North Korea’s Post-totalitarian Politics (Columbia University Press, 2010) and co-author with Jaclyn McEachern of North Korea, Iran, and the Challenge to International Order (Routledge, 2017). He is currently writing a new book with John Delury entitled Survivor: North Korea from Kim Il Sung to Kim Jong Un. 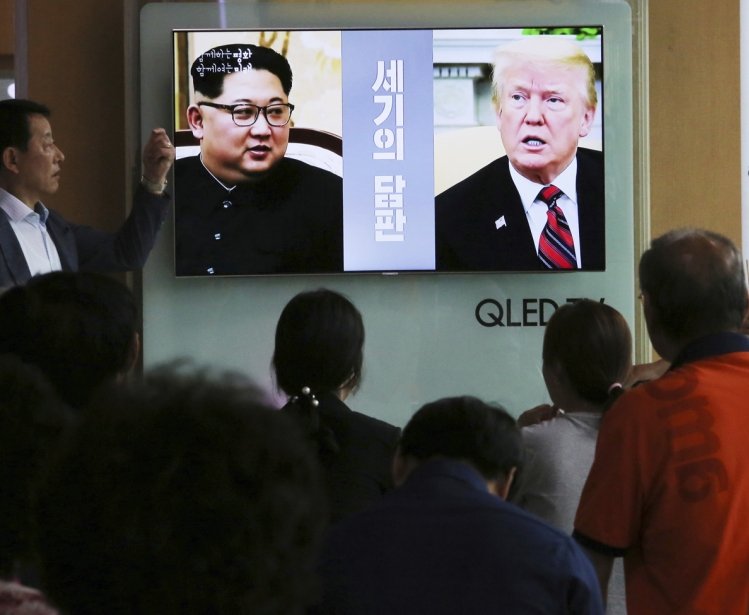 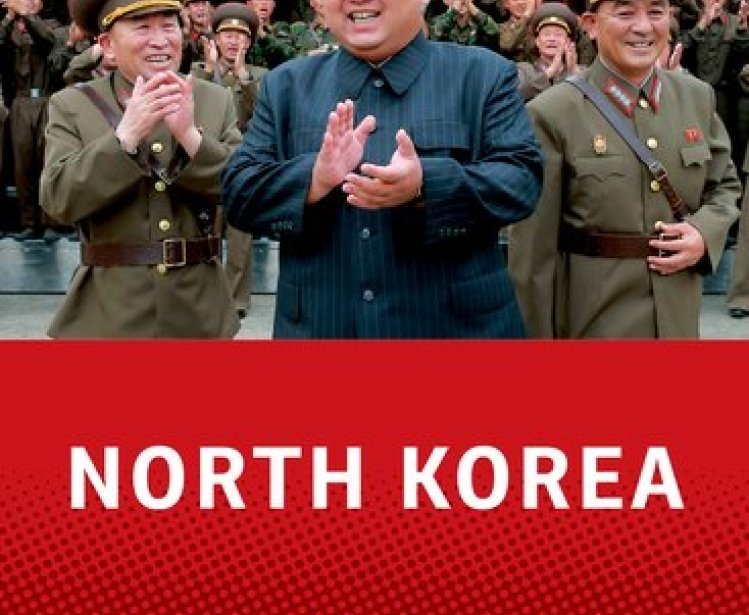 Book
Post-Cold War
North Korea: What Everyone Needs To Know 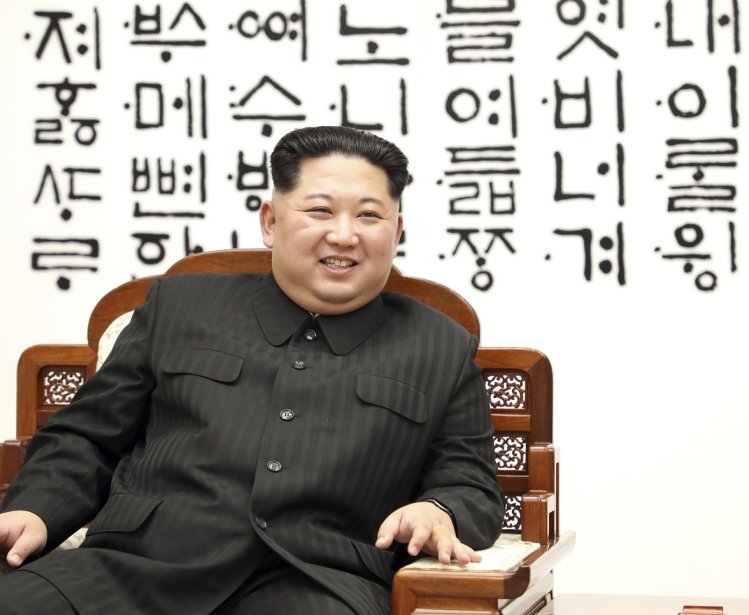