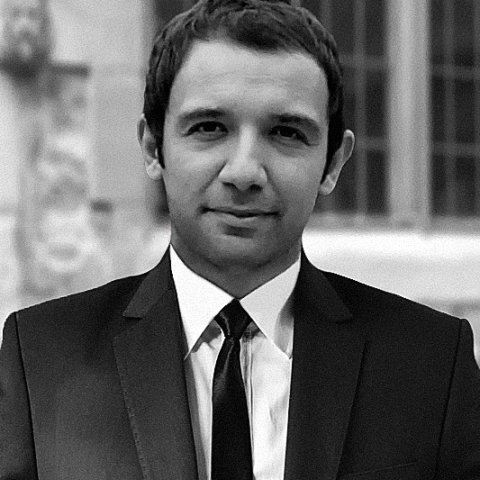 Radoslav Yordanov earned his DPhil from St Antony's College, University of Oxford, and is a Visiting Scholar the Harriman Institute, Columbia University.

Upon completing his postgraduate degree in Manchester, he went to Addis Ababa (Ethiopia), where he received a first-hand experience in the world of diplomacy as an intern at the Bulgarian diplomatic compound there. This experienceled him to pursue a masters degree in African Studies at the University of Oxford, where under the auspices of David Anderson, he examined the Soviet Union’s involvement in the Ogaden War. Building on his interest in center-periphery interaction, sponsored by the AHRC, Radoslav continued his postgraduate work as a doctoral student of David Anderson and Alex Pravda at Oxford University, where he completed a thesis on Soviet Union’s involvement in Ethiopia and Somalia during the Cold War. This thesis served as a basis for his recent book, The Soviet Union and the Horn of Africa during the Cold War: Between Ideology and Pragmatism, published in the Harvard Cold War Book Series, in which he further developed his doctoral thesis argument by augmenting his source-pool through conducting additional research in Moscow, Bucharest, Budapest, Warsaw, and Berlin.

Following visiting stints at RAN’s Institut Vseobshchei Istorii in Moscow and Columbia’s Harriman Institute, Radoslav is currently working on his second book-length manuscript . In this new academic adventure he aims to conceptualise, using a broad range of newly declassified materials from Eastern European archives, the relationships between the former Soviet Bloc states and the Third World. 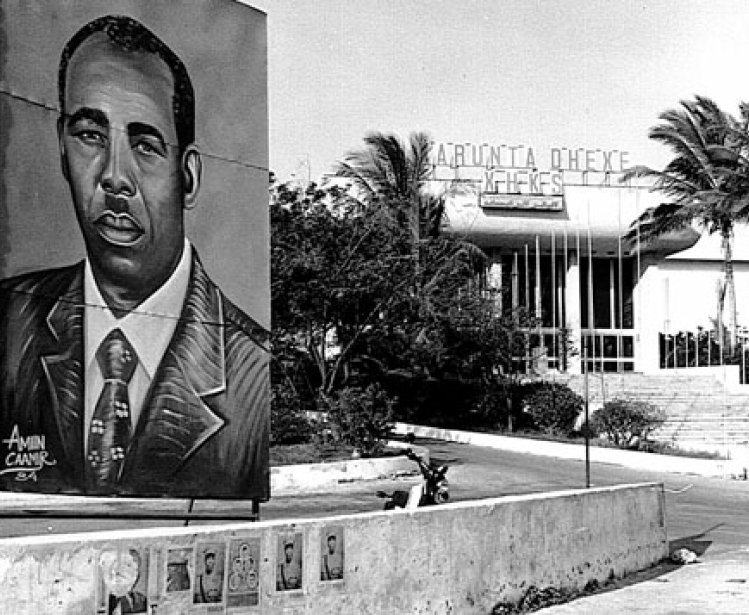