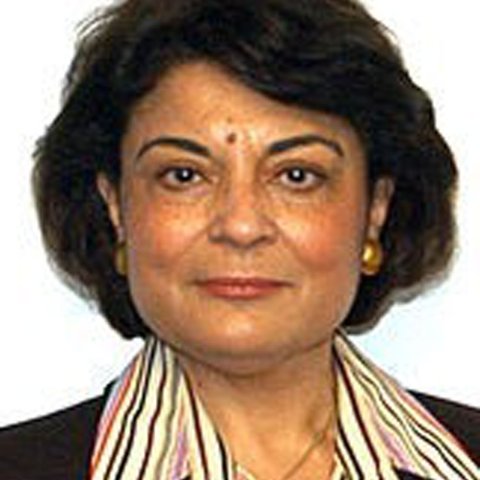 Co-founder and President of the Iraq Foundation; Former Ambassador

A native of Iraq, Ms. Rend Al-Rahim is co-founder and President of the Iraq Foundation, a non-profit organization committed to the support and promotion of democracy, human rights and civil society in Iraq.  Ms. Al-Rahim has been active in the Iraqi public arena, in civic leadership, and in human rights and democracy advocacy, and is recognized as a leading expert on Iraq.

Ms. Al-Rahim has collaborated with academic and research institutions, including Princeton University, the School of Oriental and African Studies- University of London, and the University of Pennsylvania, on forums addressing the Iraqi constitution. She has given lectures on Iraq at American University and Georgetown University in Washington, D.C. She has also been a frequent panelist at study forums, including at the United States Institute of Peace, Washington Institute for Near East Policy, Camden Conference (US), and No Peace without Justice (Italy).

From November 2003-March 2005 she joined the Iraqi diplomatic service, serving as Iraq’s  Chief of Mission to the United States. In this capacity she represented Iraq before the Government of the United States and the U.S. Congress, multinational organizations such as the World Bank, and the international media.

In 2007 Ms. Al-Rahim was awarded a Jennings Randolph Senior Fellowship at the United States Institute for Peace, contributing reports, research papers and articles on Iraq and organizing panels for USIP. In 2008-2009 she continued with USIP as Senior Fellow for Iraq.

Ms. Al-Rahim is the co-author, with Graham Fuller, of The Arab Shi’a: Forgotten Muslims, published in 1999 by St. Martin’s Press, in addition to articles and op-ed pieces in numerous publications. She has testified before the U.S. Congress as an expert on Iraq. She is a frequent analyst on Iraqi affairs in the U.S, Arab, and international media and has published op-ed pieces in prominent newspapers and periodicals.  Ms. Al-Rahim has contributed to a number of publications dealing with Middle Eastern issues, and authored research and policy papers for the Iraq Foundation and for policy and research institutions in the United States. She currently serves on the Advisory Board of the Iraq Initiative at the Atlantic Council in Washington D.C. 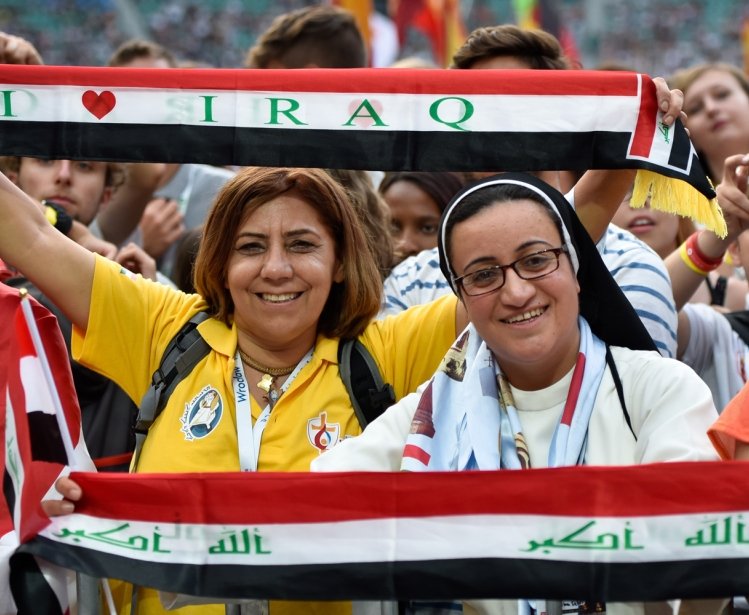 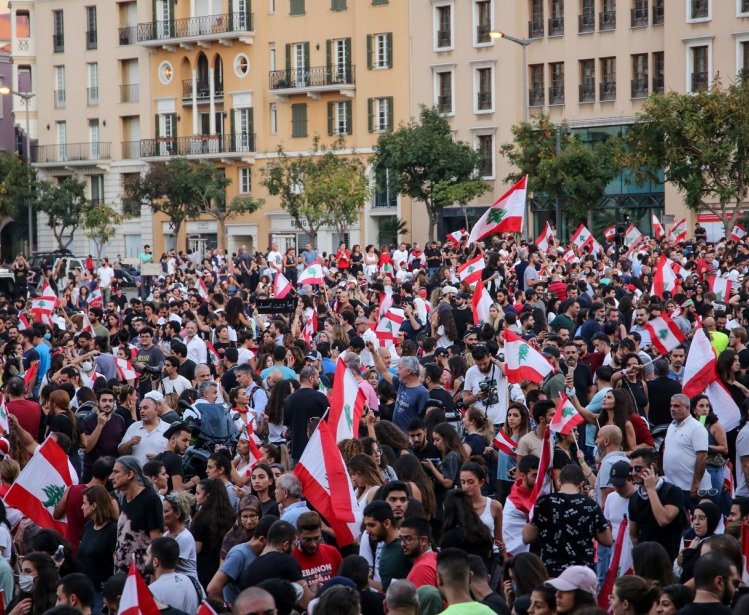