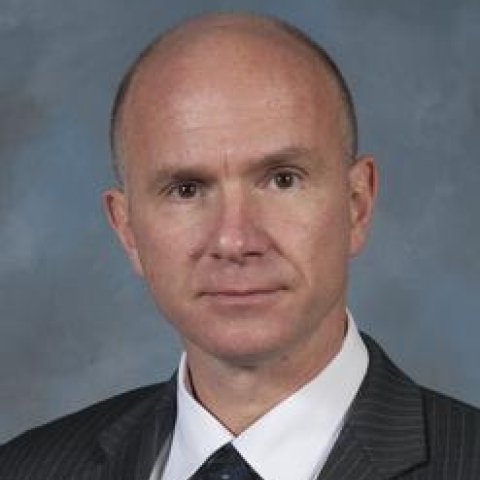 Robert Evan Ellis is an analyst of Latin American economic, political, and security issues, with a research focus on Latin America’s relationships with China and other external actors, including India, Russia, and Iran. He is an associate professor of Latin American studies at the U.S. Army War College Strategic Studies Institute (SSI), and he has previously served as a professor with the William J. Perry Center for Hemispheric Defense Studies in Washington, D.C. Dr. Ellis has authored over 70 works, including China in Latin America: The Whats and Wherefores (Lynne Rienner, 2009), The Strategic Dimension of Chinese Engagement with Latin America (Perry Center for Hemispheric Defense Studies, 2013), and articles in national security, finance, and technical journals. Ellis has presented his work in a broad range of business and government forums in 25 countries on 4 continents. He has discussed his work regarding China and other external actors in Latin America on a number of radio and television programs, including CNN International, CNN En Español, Voice of America, and Radio Marti, and has testified on Chinese activities in Latin America before the U.S. Congress. Dr. Ellis holds a Ph.D. in political science with a specialization in comparative politics from Purdue University. 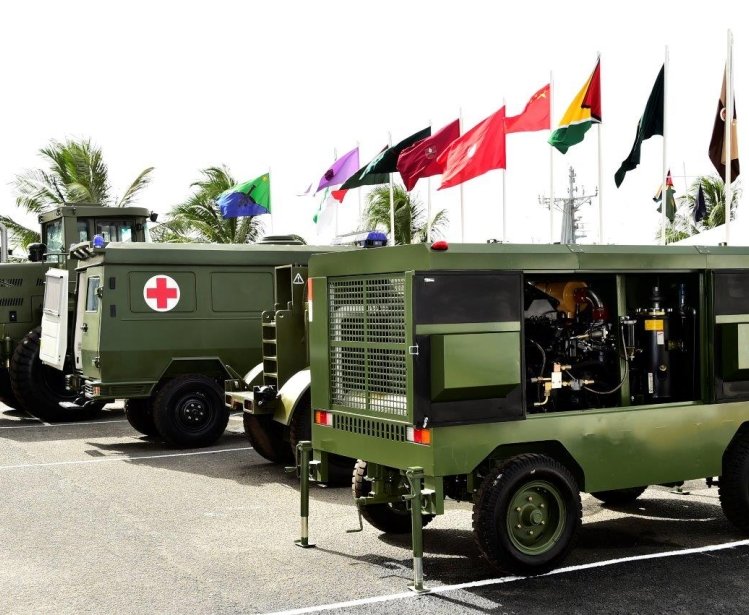 Publication
Economics and Globalization
China’s Advance in the Caribbean
Loading...