China’s Advance in the Caribbean 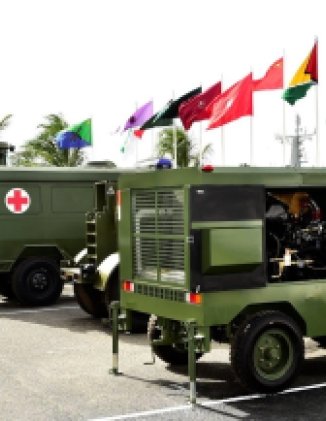 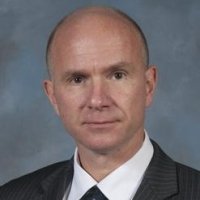 In a new Latin American Program report, Professor R. Evan Ellis details how China is expanding its presence in the strategically important Caribbean, through infrastructure investment, COVID-19 aid, and security sector assistance.  Ellis, a professor at the U.S. Army War College Strategic Studies Institute, argues that the expanded Chinese presence in the Caribbean, known as the United States’ 'third border,' presents a policy challenge to the United States.

In the report, “China’s Advance in the Caribbean,” Ellis lays out China’s interests and engagement in the Caribbean, a strategic region between the southeastern United States and South America, and close to Panama Canal shipping routes. For Beijing, the Caribbean is also a “key battleground” in its efforts to isolate Taiwan, and China is actively wooing the four Caribbean countries that recognize Taipei. In these efforts to increase influence in the Caribbean, China has vastly expanded its trade with Caribbean countries: Overall trade grew from $1 billion in 2002 to $8 billion in 2019, with three-fourths of that amount representing an increase in Chinese exports. China has also made significant investments in infrastructure and energy projects and real estate. As a result, Ellis concludes that U.S. interests in the Caribbean “could be jeopardized” unless the United States deploys greater assistance and diplomatic engagement.