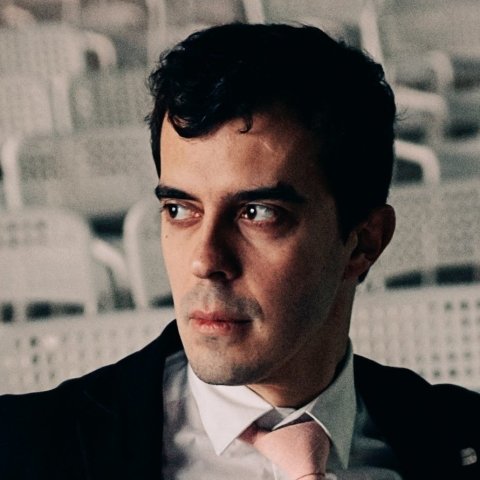 Roman is the founder and editor-in-chief of The Insider, a Russian independent online magazine focused on investigations and debunking of fake news He has a Ph.D. in political science and used to be a civil activist and organizer of protest campaigns in support of human rights. The Insider was founded in 2013 and published a number of important investigations about the Kremlin hackers, the poisoning of Sergei and Yulia Skripal by GRU, downing of MH17 Boeing in Ukraine, the poisoning of Alexei Navalny and Vladimir Kara-Murza by the FSB, the Khangoshvili murder in Berlin and many others. The Insider has received numerous international awards such as the Council of Europe Award for Innovation, Emmy, European Press Prize, Free Media Award and many others. 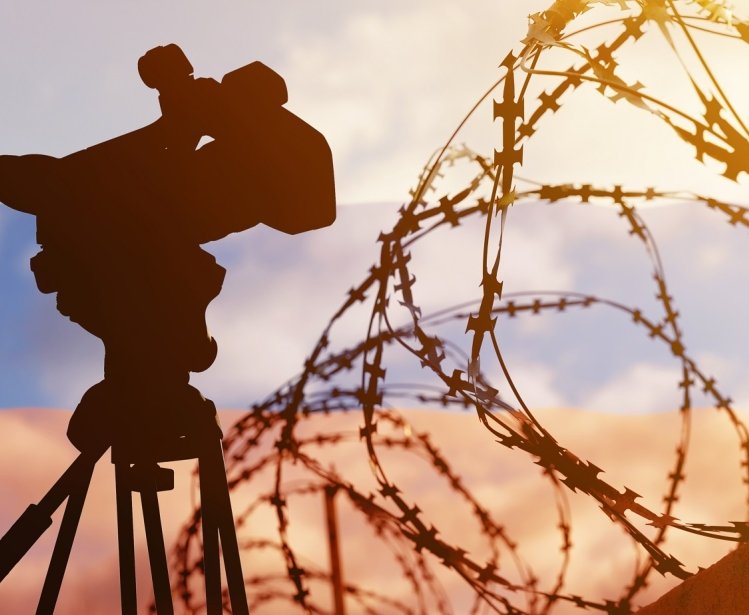