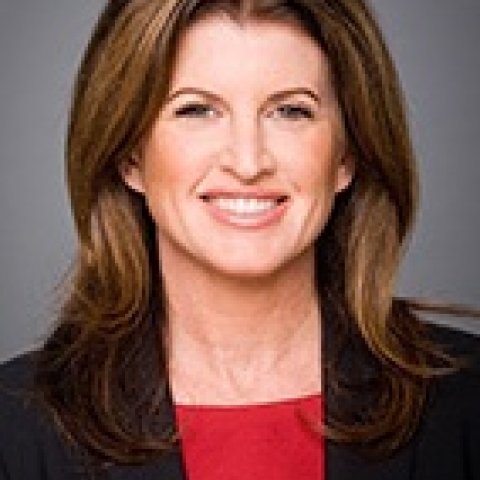 The Honourable Rona Ambrose is a dynamic national leader, a champion for the rights of women and girls, former Leader of Canada’s Official Opposition in the House of Commons and former leader of the Conservative Party of Canada.

Rona knows politics. She successfully rose to lead the largest political party in Canada. After her tenure as leader, the Conservative Party has the highest membership in its history and is viewed as competitive, more modern and inclusive. Rona is proud to be the first leader of the Party to march in a gay pride parade. Pundits say “Rona made it look effortless”, accomplishing all of this while also being named the most civil parliamentarian.

Rona knows policy. As a key member of the federal cabinet for a decade, Rona solved problems as a minister of the crown across nine government departments, including serving as Vice Chair of the Treasury Board for several years and chair of the cabinet committee for public safety, justice and aboriginal issues. As a self-proclaimed ‘policy geek’, Rona is personally responsible for the development of several federal policies, ranging from industrial strategies in military procurement to health innovation to improvements to sexual assault laws. Rona is a determined public policy expert who understands that government actions can have a real impact on families and businesses across the country.

As a proud Westerner, Rona is keenly aware of the domestic political, geopolitical and policy forces affecting the energy sector. As the former environment minister responsible for the GHG regulatory regime in place across several industrial sectors today, she understands the challenges facing the fossil fuel industry.

Rona is a passionate advocate for women in Canada and around the world and led the global movement to create the “International Day of the Girl” at the United Nations. She has spent her life passionately fighting for disadvantaged women and girls. Rona is responsible for ensuring that aboriginal women in Canada were finally granted equal matrimonial rights. She successfully fought for the creation of a Canadian refugee program to bring Yazidi women and girls who have been sexually enslaved by ISIS to safety in Canada.

Rona joined the Wilson Center’s Canada Institute as a Global Fellow, and will be working on Canada-U.S. trade and competitiveness issues. 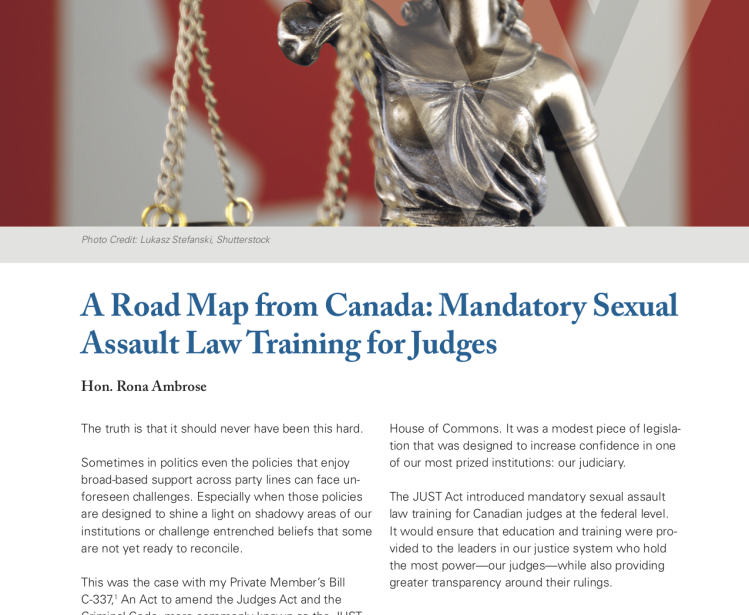