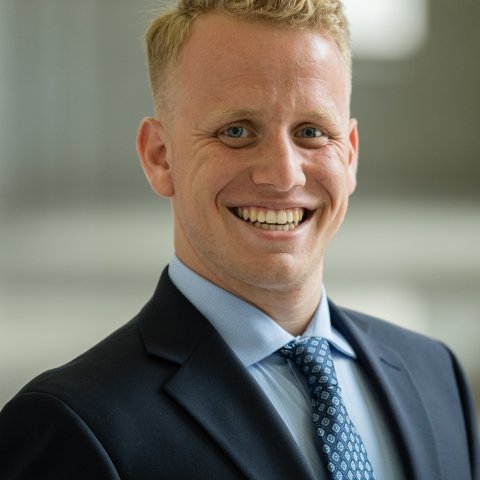 Sam Alhadeff was the Political Economy intern at the Wilson Center’s Latin American Program during the summer of 2018. He recently received a Master of International Public Affairs degree from the University of Wisconsin-Madison, where he also completed his undergraduate degree in Political Science and Economics. Hailing from Chicago, Sam’s research interests vary wildly in and out of Latin America. Sam has written and published on insurgent violence in Colombia, early childhood development in Peru (among other countries), and the National Flood Insurance Program. 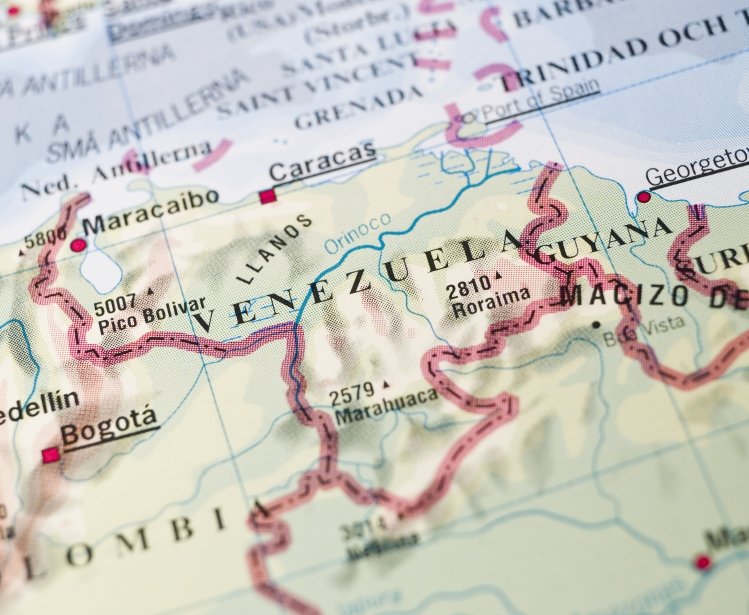