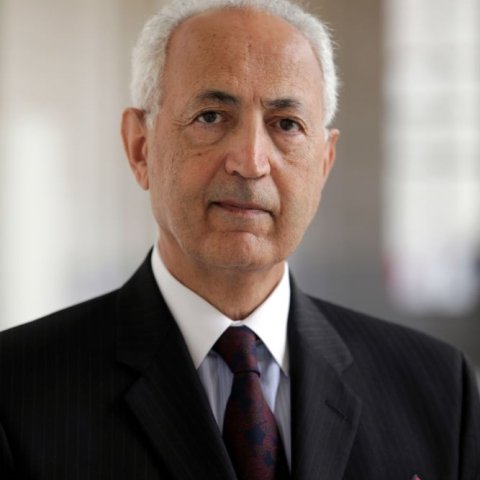 Samir Sumaida'ie was born in Baghdad in 1944. After having graduated from Durham University, UK, he started and ran a design business in London. Sumaida'ie was a leader in  the opposition to Saddam Hussain. After returning from exile, he became a member of the Governing Council in 2003, then the Minister of Interior in 2004 and Permanent Representative to the UN in 2004 until 2006, and finally the Ambassador to the USA between the years 2006-2012. Ambassador Sumaida'ie was a Public Policy Fellow from February to May 2015. 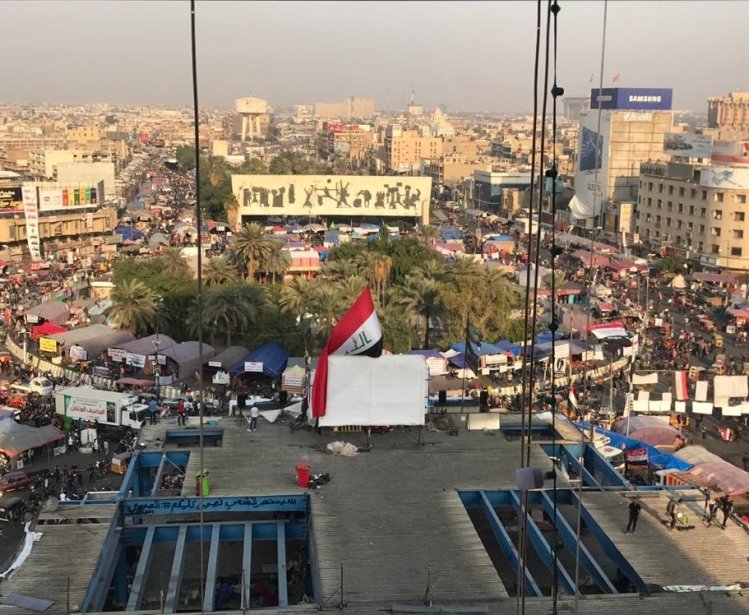 Article
Governance
The Hijacking of Democracy: The Role of Political Parties in Iraq