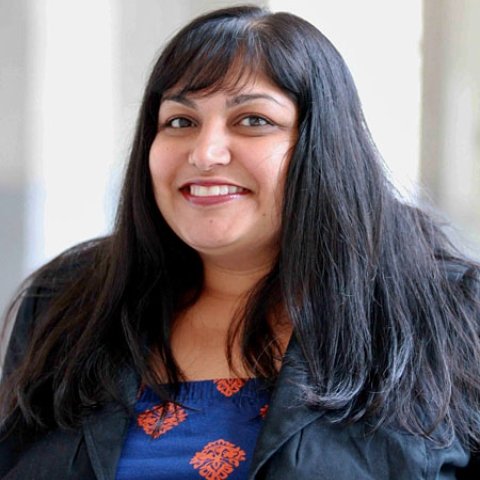 Sandeep Bathala was a senior program associate for the Wilson Center’s Environmental Change and Security Program and Maternal Health Initiative from 2011-2015.

She led the planning, development, and implementation of seminars, workshops, and conferences, focusing on health, environment, livelihoods, population, and security issues as well as the Advancing Policy Dialogue on Maternal Health series.

Prior to joining the Wilson Center, she was director of the Sierra Club’s Global Population and Environment Program where her efforts included coordinating study tours to India and Ethiopia to build a base of support for integrated reproductive health and environmental projects supported by USAID and U.S. contributions to the UN Population Fund. She also spearheaded advocacy partnerships with family planning agencies in Albania and Mali at Planned Parenthood.

Sandeep also served as direct services director at Sakhi for South Asian Women, where she led the Domestic Violence, Economic Empowerment, and Women’s Health Initiative. She assisted Attie and Goldwater Productions with the filming and producing of documentaries for national and international audiences on female genital cutting, family planning, and maternal health in Mali. Her experience in program management and social issues has also been enhanced through her work with the Domestic Abuse Project, the Rape Care Program of the New Jersey Division on Women, and Manavi, an organization for South Asian women.

Sandeep holds a BA in sociology and women’s studies and an MSW with an administration, planning, and policy focus, both from Rutgers. 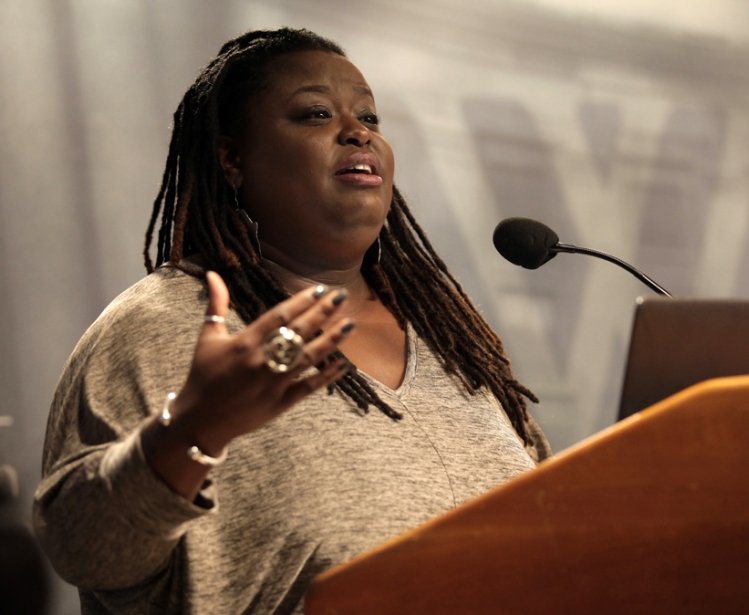