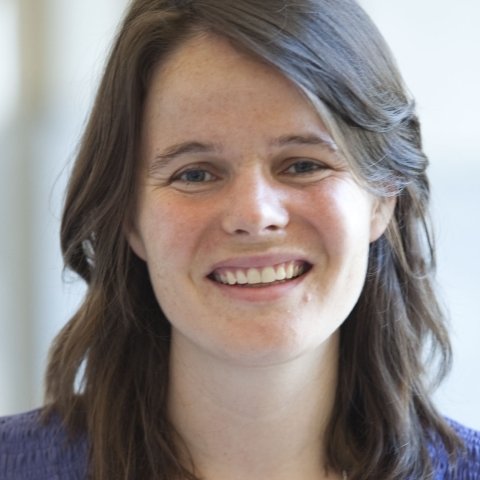 Sarah Cameron is associate professor of history at the University of Maryland. She is a historian of Russia and the Soviet Union. Her research interests include environmental history, genocide and crimes against humanity, and the societies and cultures of Central Asia. Her first book, The Hungry Steppe: Famine, Violence, and the Making of Soviet Kazakhstan, examines a little-known crime of the Stalinist regime, the Kazakh famine of 1930-33. More than 1.5 million people perished in the disaster, a quarter of Soviet Kazakhstan’s population. The Hungry Steppe won numerous awards in the United States. It also provoked intense discussion in Kazakhstan, where the famine remains a sensitive topic in part due to Kazakhstan's close relationship with Russia. Russian and Kazakh translations of the book have been released. Dr. Cameron’s research has been supported by the Carnegie Corporation, the Harry Frank Guggenheim Foundation, Mellon/The American Council for Learned Societies, Fulbright and others. She received her PhD from Yale University. 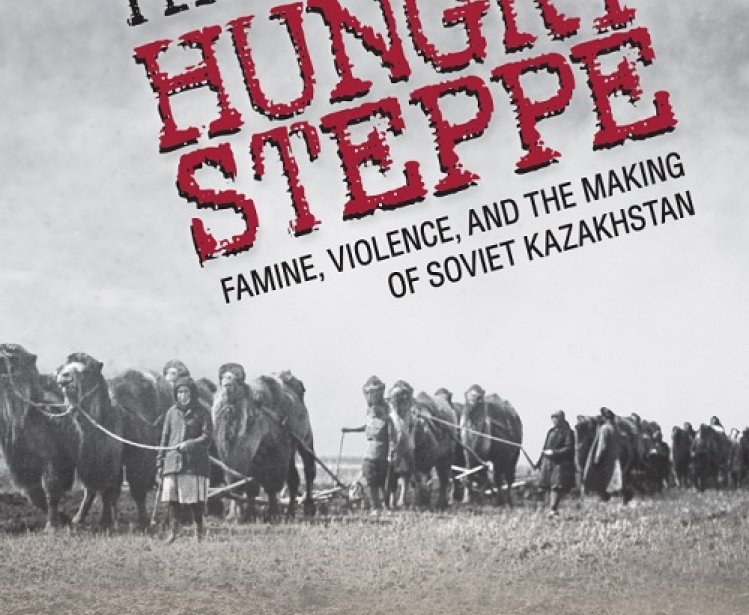 Book
Communism
The Hungry Steppe: Famine, Violence, and the Making of Soviet Kazakhstan