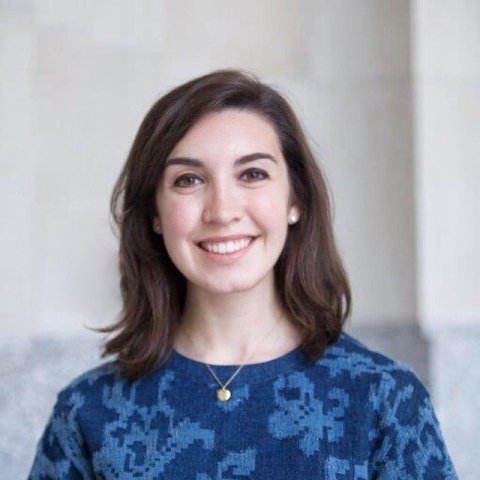 Sarah is a current graduate student at the Center for Latin American Studies within the Walsh School of Foreign Service at Georgetown University, concentrating in Security Studies.  She graduated from Wake Forest University in May of 2017 with a B.A. in Political Science and Spanish, and a minor in Latin American Studies. She has worked and studied in Santiago, Chile twice, through both Georgetown and Wake Forest, where her longtime interests in diplomacy and security were engaged through their application to the Southern Cone and the wider region.  Before starting at the Wilson Center, she held an investigative research position at the Museum of Memory and Human Rights in Santiago. 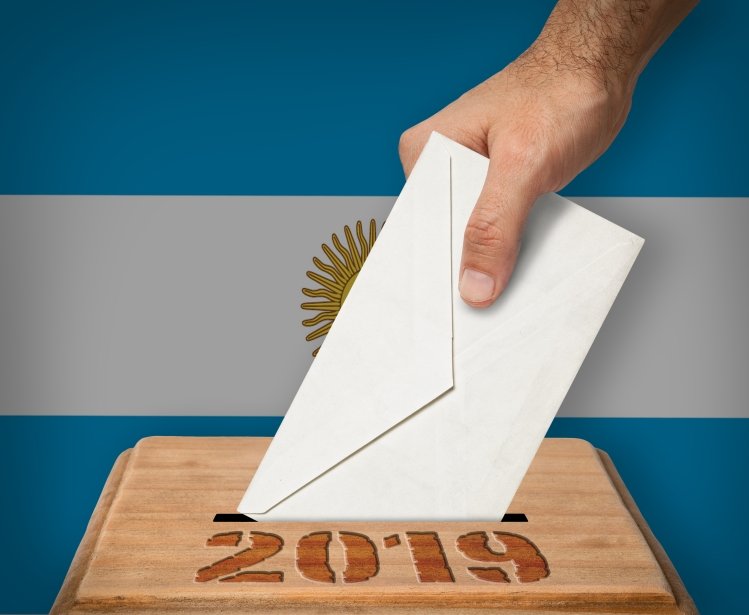