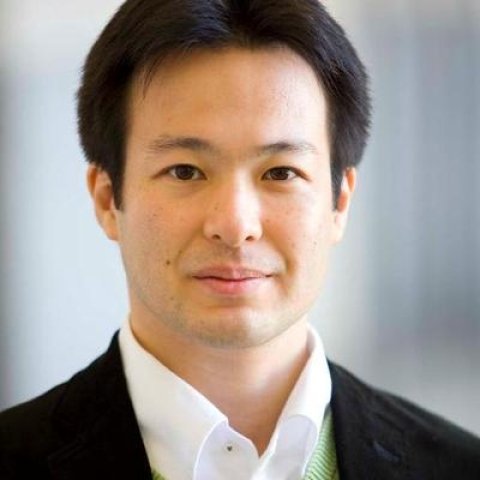 Satoshi Ikeuchi, a Wilson Center Japan Scholar in the Asia Program from October to December of 2009, is an associate professor at the University of Tokyo Research Center for Advanced Science and Technology. His research at the Center focused on examining American Middle East policy in the initial months of the Obama administration.  Ikeuchi was a visiting fellow at the University of Cambridge in 2010. Prior to his time at the Center, he was an associate professor at the International Research Center for Japanese Studies. He has also been a research fellow for the Institute of Developing Economies of the Japan External Trade Organization (IDE-JETRO), and a visiting professor at Alexandria University in Egypt. Ikeuchi’s publications include “Islamu Sekai-no Ronjikata” (Methods of Discussing Islam), released in 2008, and “Gendai Arabu-no Shakai Shiso: Shumatsuron-to Isramu-shugi” (Contemporary Arab Social Thought: Eschatology and Islamism), published in 2002, for which he received the Osaragi Jiro Award for Critical Works. 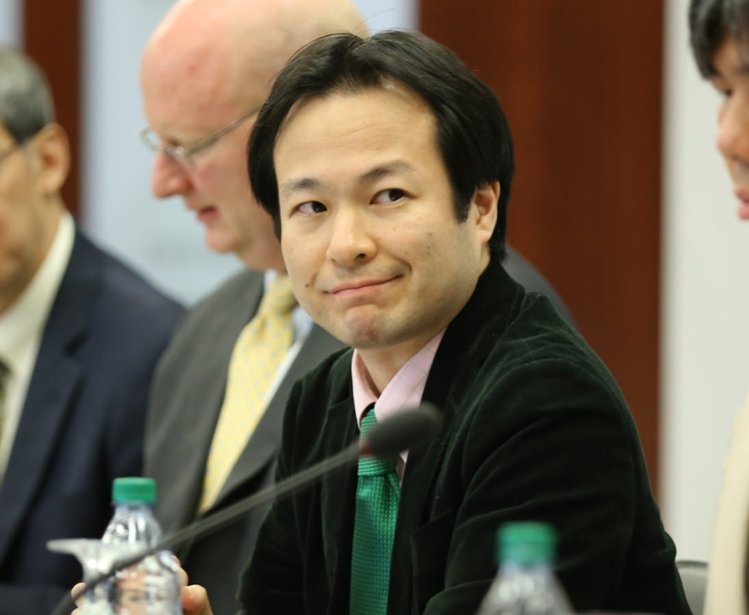