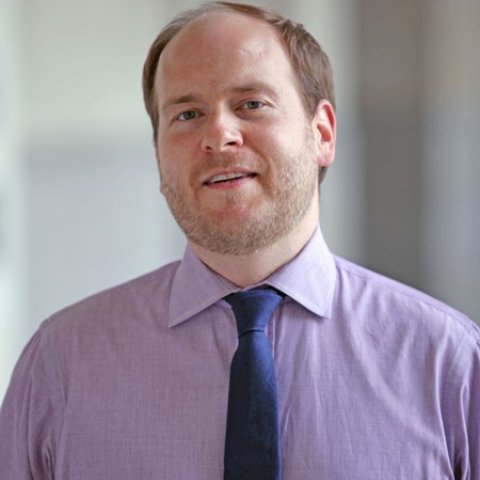 Sean Peoples is a multimedia producer working with the Wilson Center’s Environmental Change and Security Program.

Through documentaries, interviews, and podcasts, Sean explores the intersection of conservation and health in the developing world. The short documentary Broken Landscape: Confronting India’s Water-Energy Choke Point won Honorable Mention in the category of Outstanding Feature Story by the Society of Environmental Journalists' Awards for Reporting on the Environment, as well as a 2015 Silver Telly award. Other Telly Award-winning documentaries produced by Sean include Healthy People, Healthy Environment: Integrated Development in Tanzania and Scaling the Mountain: Protecting Forests for Families in Nepal.

Sean served as a program associate at the Wilson Center for nine years. Before that, he worked as associate director for Congressional Programs at the Population Resource Center. Sean has a BA from American University in political science with a focus on environmental policy issues. 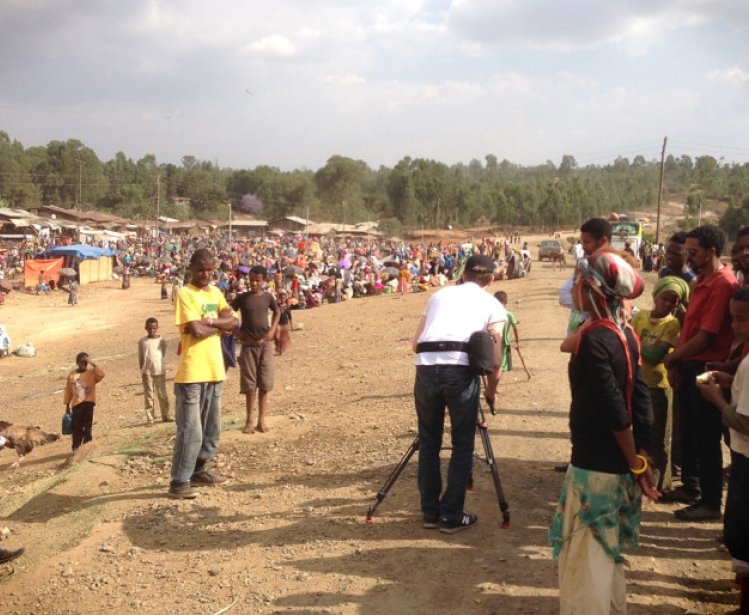 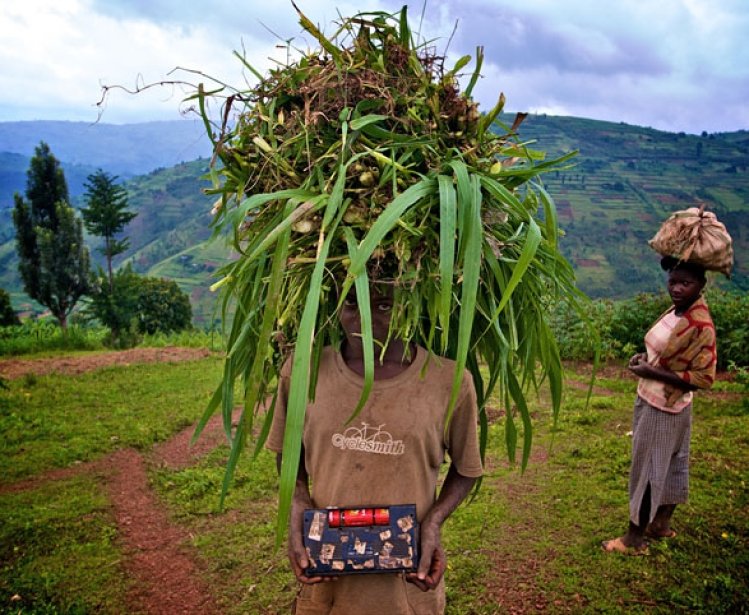