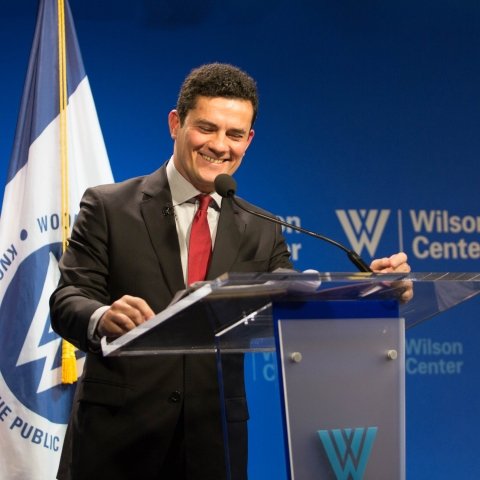 Judge Sérgio Fernando Moro has been a central figure in efforts to confront corruption and affirm the rule of law in Brazil. He became a federal judge in 1995, one year after completing his bachelor of law degree at the Maringa State University in his home state of Paraná. Dr. Moro subsequently complemented his legal education through studying abroad, including at Harvard Law School, and received a Juris Doctor from the Federal University of Paraná in 2002. Before being called to preside over cases in the Lava Jato Operation involving state-owned oil company Petrobas, Dr. Moro worked on a number of other high profile cases. Notably, at the request of a justice of the Supreme Court, Dr. Moro served as an auxiliary judge in the Mensalão case, which involved an unprecendeted investiation into a vote-buying scheme in the Brazilian Congress and concluded in 2012. 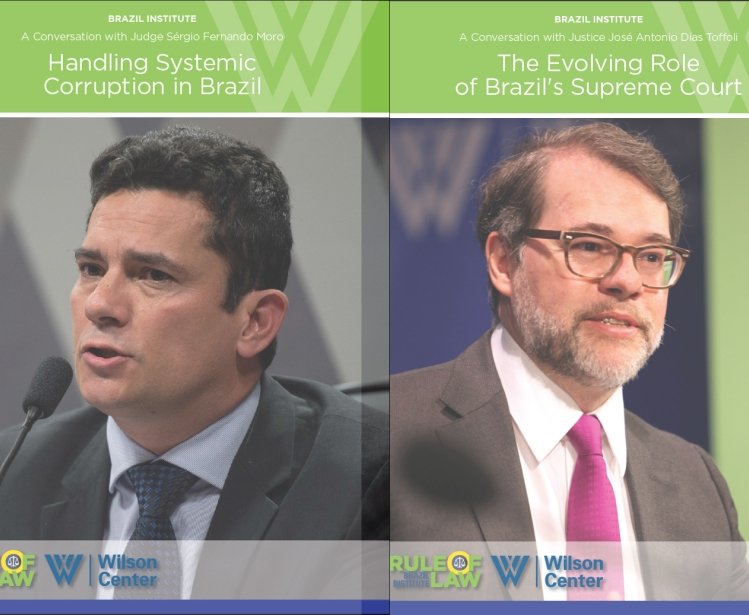 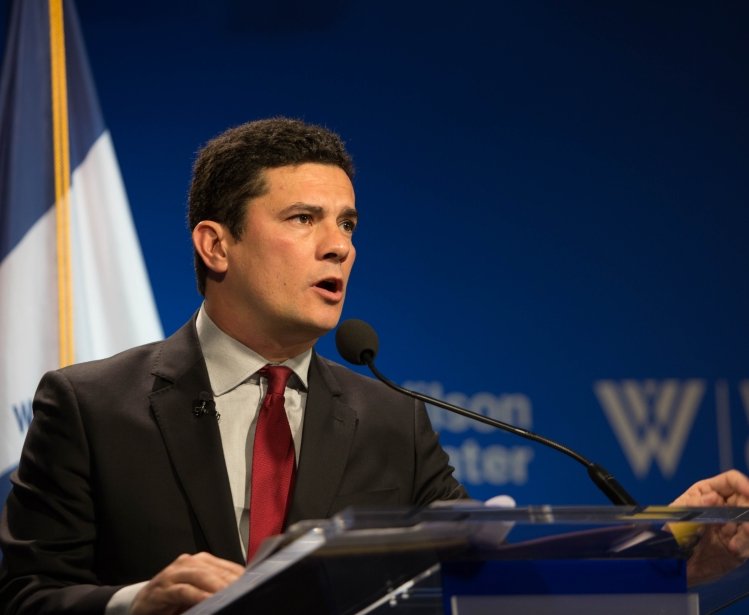