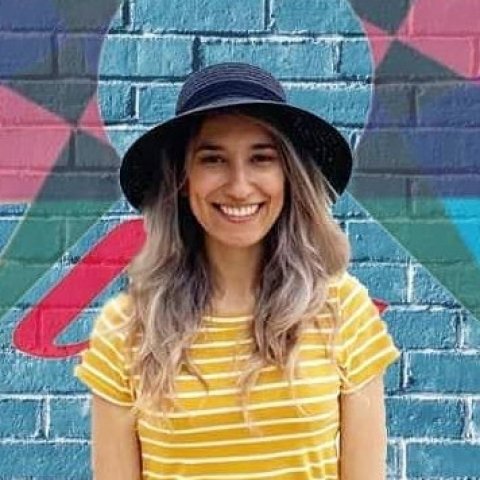 Shatha is the founder of a social enterprise called De-Orientalizing Art, which shares and sells artwork made by Libyan female artists in the United States for women empowerment and cultural connectivity. She is also a  professor of political science whose research focuses primarily on comparative politics and regional politics of the Middle East and North Africa, with an emphasis on data analysis. She has published a book chapter as part of a textbook titled "The Middle East in the Global Era". 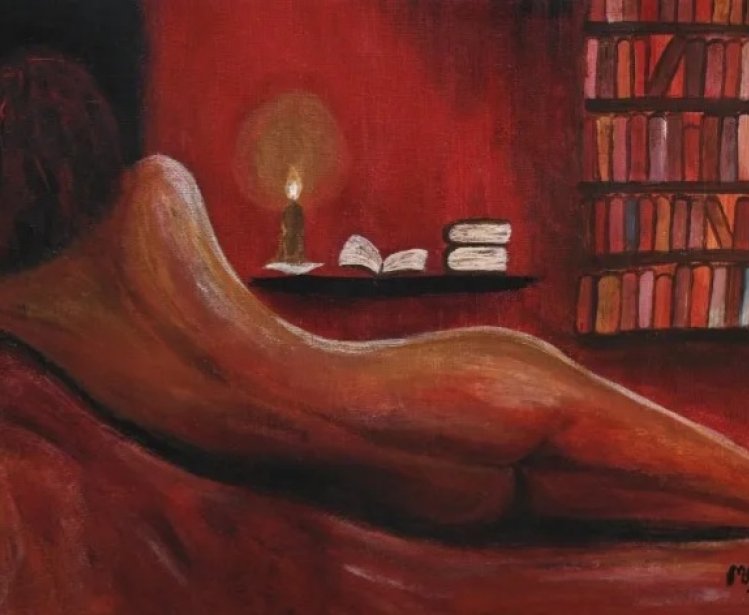