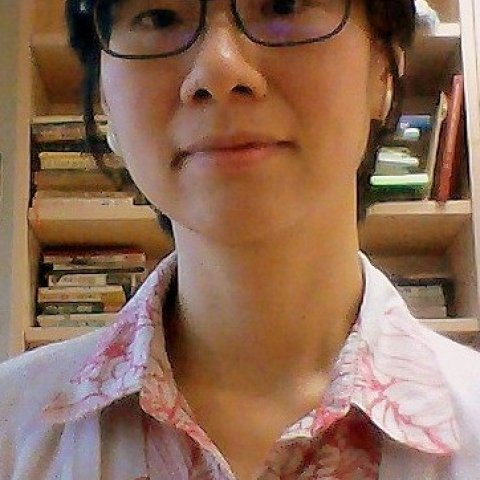 Assistant Professor in the Department of History, National University of Singapore

Shi-Lin (“Lin”) Loh is an Assistant Professor in the Department of History at the National University of Singapore. Originally trained as an historian of modern Japan, she is presently working on a book manuscript about radiology and radiation in Japan’s first atomic age before Hiroshima and Nagasaki. Most recently, she authored the article “Radiation in Print: Popularizing X-Rays in the Mass Media of Twentieth-Century Japan”, and wrote and co-produced Healing Fukushima, a documentary film about medical first responders in Fukushima Prefecture.

Lin is a native of Singapore who sojourned in the United States for her higher education. In addition to her B.A. in History and East Asian Studies, she earned her M.A. and Ph.D. in the program on History and East Asian Languages at Harvard University, with a secondary field in Science and Technology Studies administered through the Harvard Kennedy School. Her other projects include two articles in progress about medical professionals in the wake of the atomic bombings, and radiation crises in Japan. Aside from issues in nuclear history, her broader interests lie in the sociocultural dimensions of technological adoption. She sits on the editorial boards of EASTS (East Asian Science, Technology and Society: An International Journal) and the Teach 3.11 project. 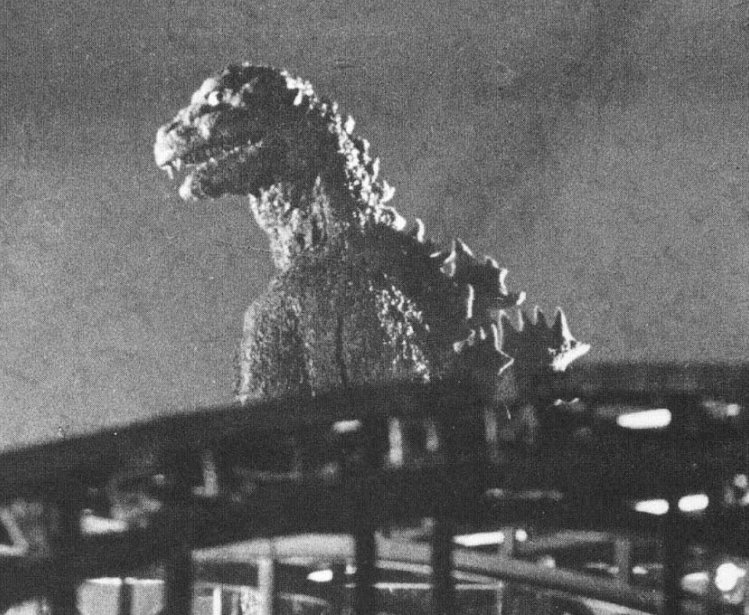