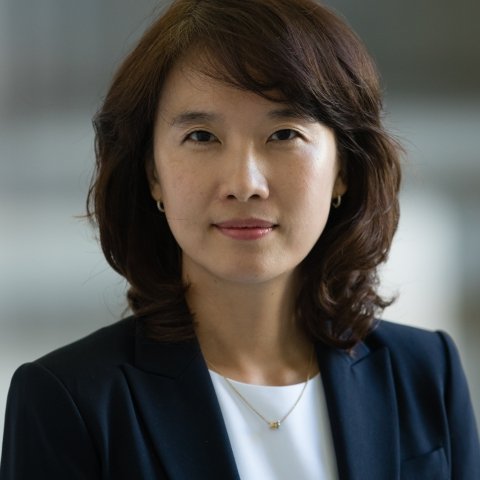 “Settling Peace on the Korean Peninsula and Beyond”

Soojin Park is a non-resident Global Fellow at the Woodrow Wilson International Center for Scholars, building upon her previous role as Public Policy Fellow (2017-2022) in residence at the Woodrow Wilson Center’s History and Public Policy Program and Asia Program. Her area of research is governance, development strategies, public-private partnerships, and international political economy with regional focus on Asia and two Koreas in particular. Previously she worked in the South Korean government at the Ministry of Unification (2011-2016) dealing with North Korea and inter-Korean relations and as broadcast journalist and host of foreign affairs weekly program at Arirang TV in her first career.

Park has a bachelor’s degree in English Language and Literature from Yonsei University in Korea and a master’s degree in Communication with emphasis on Public Affairs & Issue Management from Purdue University. 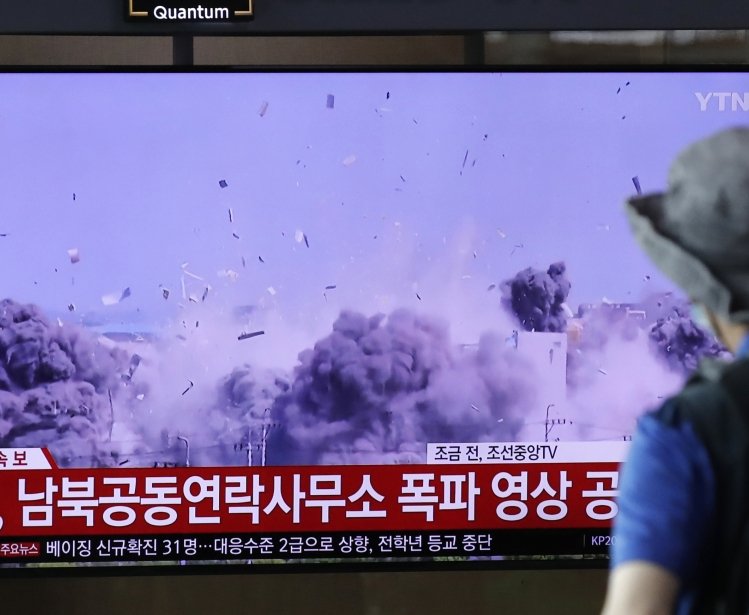