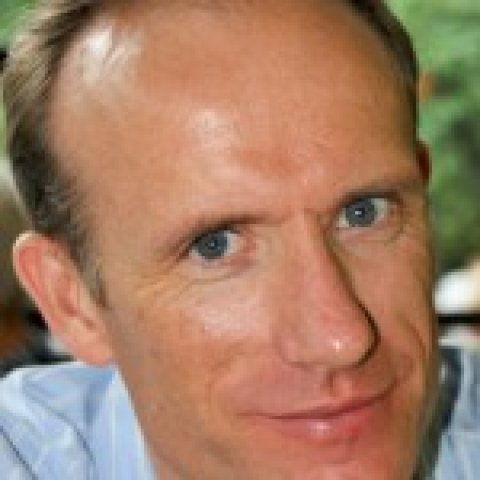 Professor of International Security at the University of Birmingham

Stefan Wolff is Professor of International Security at the University of Birmingham, England, UK. An expert on international crisis management and post-conflict state-building, he has published over 80 journal articles and book chapters, as well as 17 books, including Ethnic Conflict: A Global Perspective (Oxford University Press 2007). Bridging the gap between academia and policy-making, he frequently advises governments and international organisations and has been involved in various stages of peace negotiations, including in Africa, the Middle East, and the post-Soviet space. Wolff graduated from the University of Leipzig, and holds an M.Phil. from the University of Cambridge and a Ph.D. from the London School of Economics and Political Science. 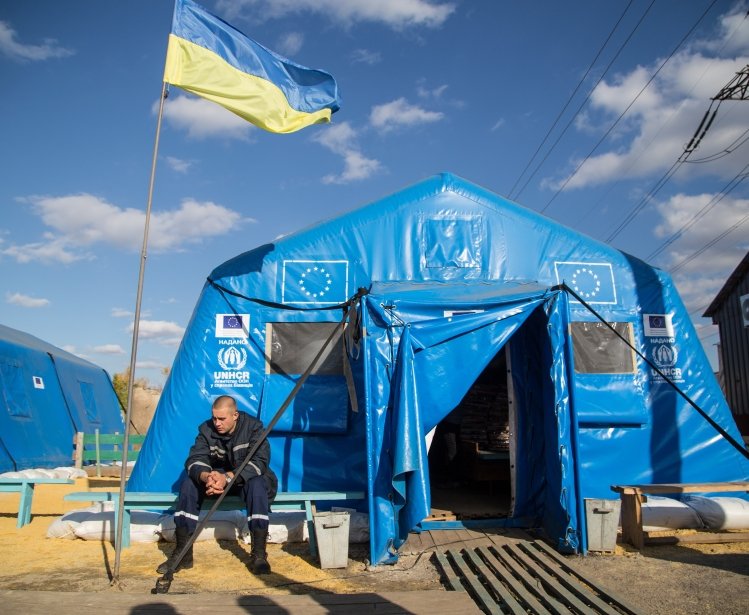 Blog post
Conflict Resolution and Peacebuilding
Unsustainable Status Quo or a Costly Stability? The Increasing Risks of the Unresolved Conflict in Donbas