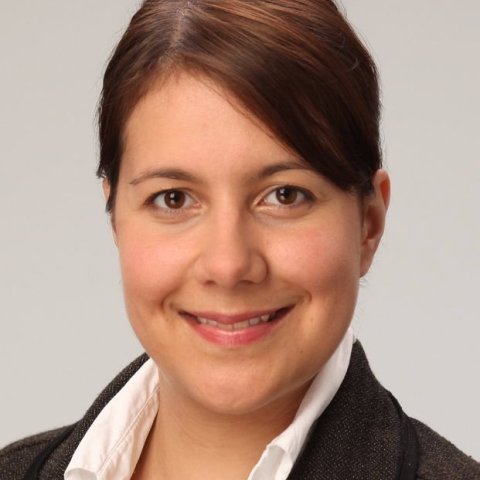 Dr. Stella Krepp is an assistant professor of Iberian and Latin American history at Bern University, Switzerland. In 2013, she received her PhD in history at the University of Cambridge with a thesis on the Organization of American States. The book titled The Decline of the Western Hemisphere: A History of Inter-American Relations from 1941 to 1990 is currently under review with Cambridge University Press. Together with Thomas Field and Vanni Pettinà, she is co-editing the volume Latin America and the Third World: An International History (under review with University of North Carolina Press). Her current project ‘The Real Road to Development’: The Americas between Reform, Independence, and Revolution, 1954-64’ examines emerging ideas of progress, modernity, and development in Brazil, Cuba, and the British Caribbean. In 2016, she won the D.C. Watt Prize of the Transatlantic Studies Association for a paper on the ‘The Falklands /Malvinas War and Latin America: A View from the South’. 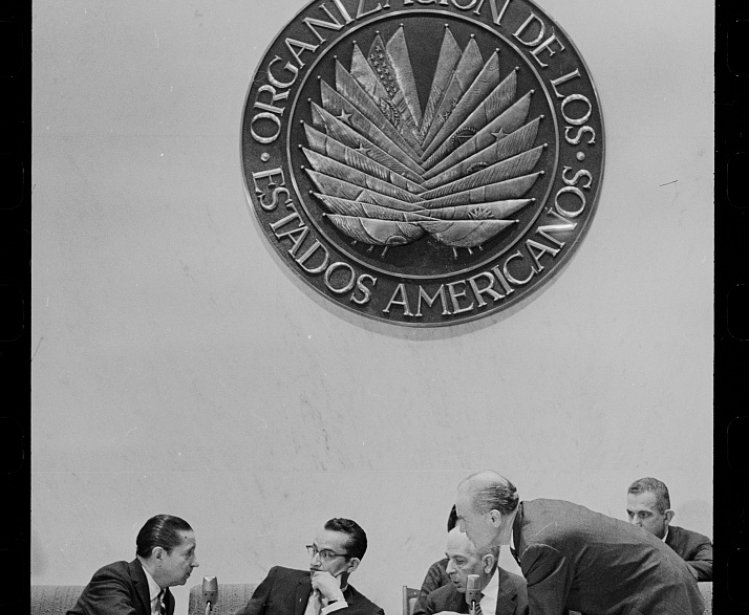 Blog post
Cold War
Cuba and the OAS: A Story of Dramatic Fallout and Reconciliation 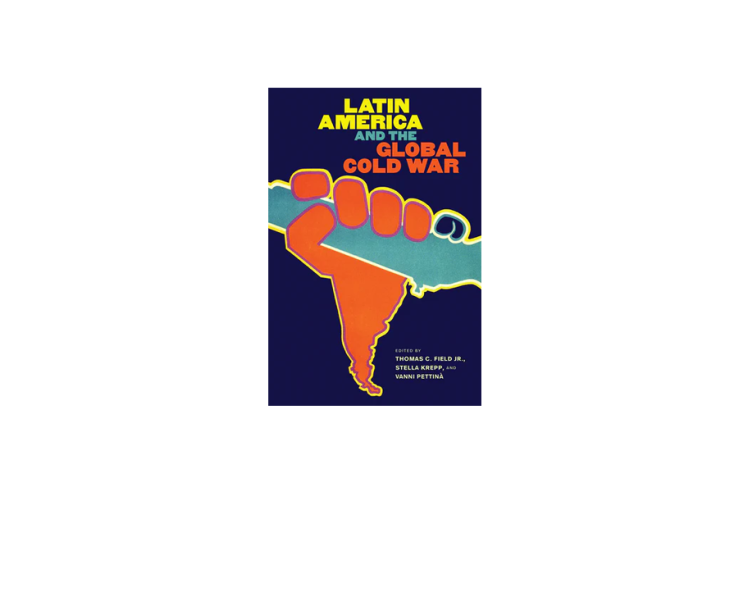