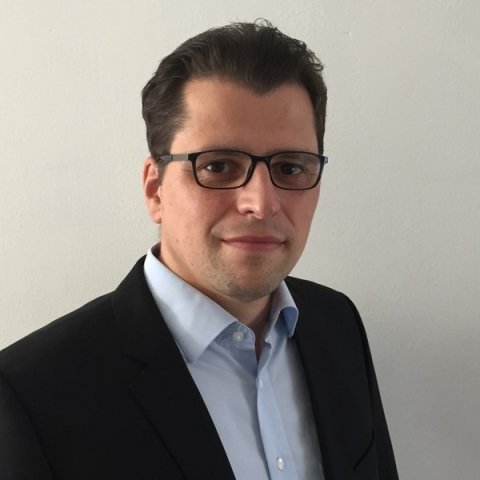 Stephan Kieninger is a historian and an independent researcher. His most recent book, which he researched during a previous fellowship at the Berlin Center for Cold War Studies, is The Diplomacy of Detente. Cooperative Security Policies from Helmut Schmidt to George Shultz (Routledge, 2018).

He holds a PhD in Modern History from Mannheim University and had previously been a postdoc at Johns Hopkins SAIS and a Senior Researcher at the Federal German Archives.

He is also the author of Dynamic Detente. The United States and Europe 1964–1975 (Rowman & Littlefield 2016) and has received fellowships from the German Historical Institute, the Hoover Institution and the German Academic Exchange Service.

His research at the Wilson Center takes Strobe Talbott's NATO-Russia diplomacy as a prism for the Clinton Administration's statecraft based on newly available archival sources from the U.S., Great Britain, France, Germany and NATO.

Event
History
The Diplomacy of Détente: Cooperative Security from Schmidt to Shultz
On Monday, March 4, 2019 at 4:00 – 5:30 ET
Loading...
Show more