Stephen Tankel is an assistant professor at American University, non-resident scholar at the Carnegie Endowment for International Peace, and adjunct staff member at the RAND Corporation. He specializes in international security with a focus on political and military affairs in South Asia; transnational threats, especially insurgency and terrorism; and U.S. foreign and defense policies related to these issues. Professor Tankel has published widely on these issues and has conducted field research on conflicts and militancy in Algeria, Bangladesh, India, Lebanon, Pakistan, and the Balkans. Columbia University Press published his book, Storming the World Stage: The Story of Lashkar-e-Taiba, in 2011. His forthcoming book examines jihadist-state relations pre- and post-9/11. Professor Tankel is on the editorial board of Studies in Conflict and Terrorism and is a senior editor of the web magazine War on the Rocks. He is frequently asked to advise U.S. policymakers and practitioners on security challenges in South Asia and threats from Islamist militancy around the world. Dr. Tankel received his PhD in War Studies from King’s College London, and holds an MSc from the London School of Economics and a BS from Cornell University. Some of the research for this report and for his forthcoming book was conducted during summer 2012 when Professor Tankel was a Public Policy Scholar at the Woodrow Wilson International Center for Scholars. 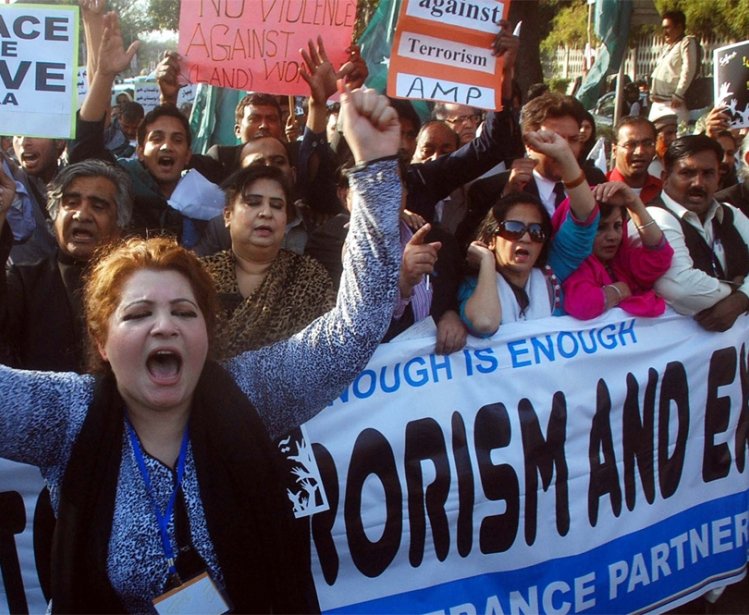