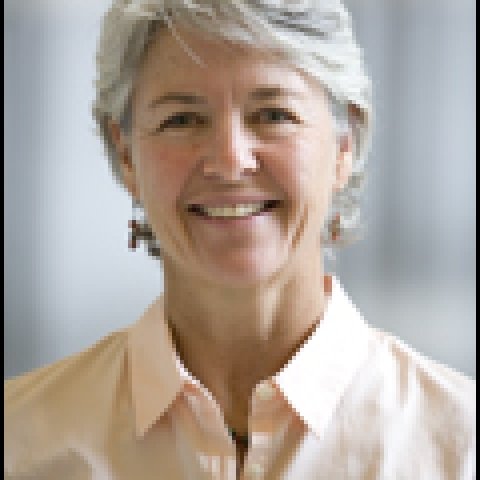 Tani Adams is a Guatemalan and American anthropologist and practitioner.  Her current work focuses on the challenges posed by chronic violence to human development, and is based primarily on research in Central and Latin America.  Her most recent paper How Does Chronic Violence Affect Human Development, Social Relations and the Practice of Citizenship? A Framework for Public Policy, Research and Social Action builds on a previous paper published by the Wilson Center and was supported by the Inter American Foundation, USAID/CARSI and the Myrna Mack Foundation in Guatemala.

Previously, Tani previously founded and directed the Texas Center for Policy Studies and Greenpeace Latin America, and led the Centro de Investigaciones Regionales de Mesoamérica in Guatemala.  From 2008 to 2010, she was Jennings Randolph Senior Fellow at the US Institute of Peace and Public Policy Fellow at the Woodrow Wilson International Center for Scholars. 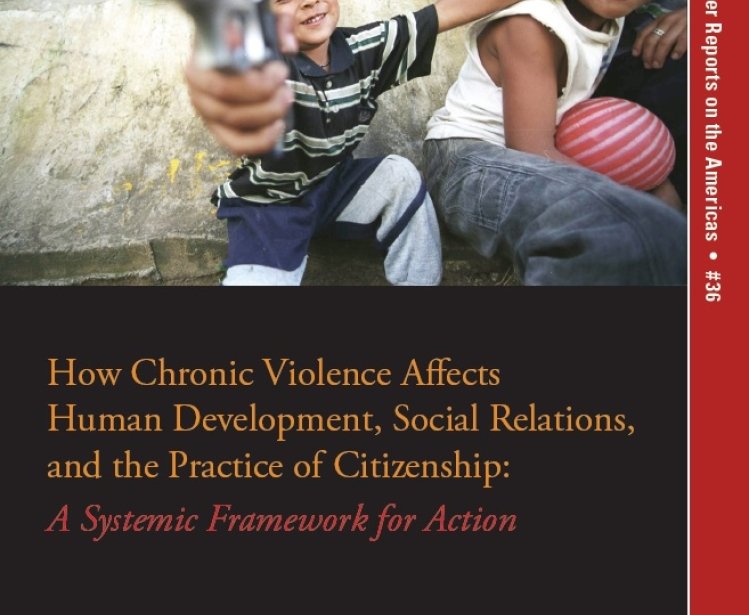 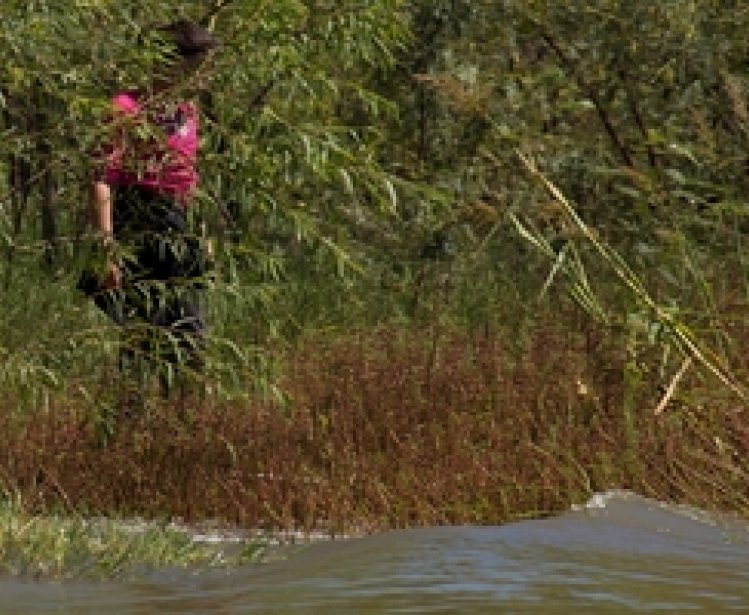 Event
Migration
Why are Thousands of Central American Children Risking their Lives to Reach the United States?: A View from Honduras
On Wednesday, July 23, 2014 at 9:00 – 11:00 ET
Loading...