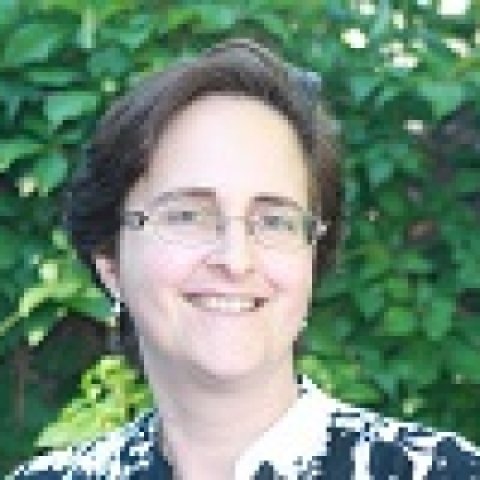 Canada Research Chair in Information Law and Professor in the Faculty of Law, University of Ottawa

Scassa is the author of the book Canadian Trademark Law (LexisNexis 2010) and co-authorof Electronic Commerce and Internet Law in Canada, (CCH Canadian Ltd. 2012) and Law Beyond Borders: Extraterritorial Jurisdiction in an Age of Globalization (Irwin Law 2014). She is also a co-editor of the recently published book titled Intellectual Property for the 21st Century: Interdisciplinary Approaches (Irwin Law 2014). Dr. Scassa has written widely in the areas of intellectual property law, law and technology, and privacy. She holds law degrees from McGill University, and an LL.M. and doctorate in law from the University of Michigan. She is a member of the Nova Scotia bar. 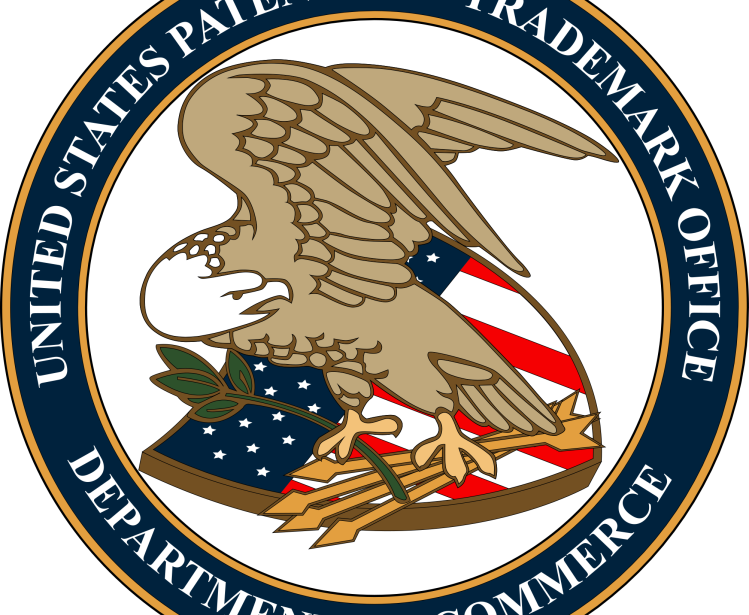 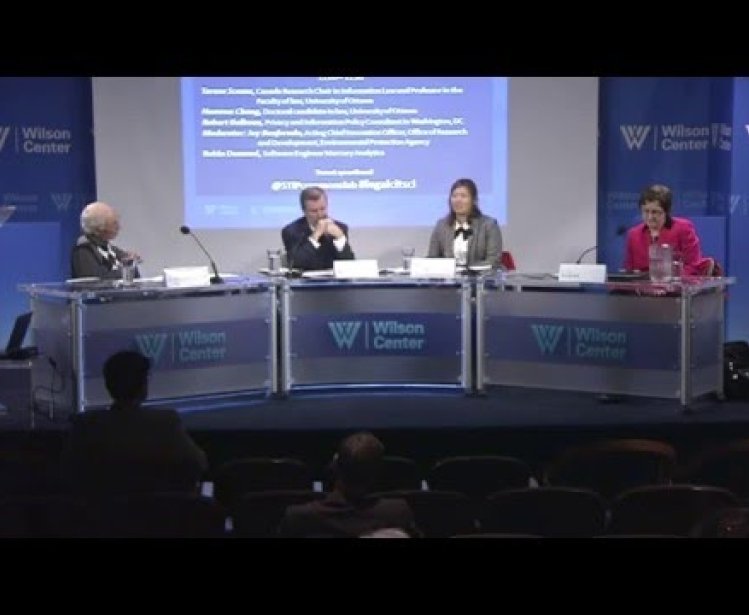