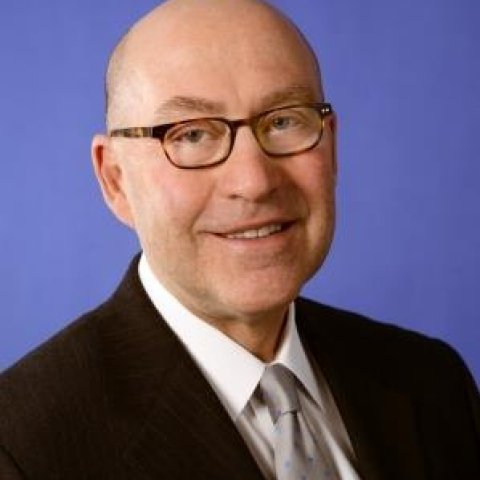 Prior to joining BMO, Jacobson served as the 22nd U.S. Ambassador to Canada, holding the role from 2009 to 2013. As Ambassador, Jacobson worked to expand the bilateral trading relationship between the United States and Canada, which resulted in a 43% increas in two-way trade, raising it to the highest level between any two countries in history. In 2012, in recognition of his service, Jacobson received the State Department's Sue M. Cobb Award for Exemplary Diplomatic Service.

Before becoming Ambassador, Jacobson served in the White House as special assistant to the President for presidential personnel and before beginning government service, Jacobson was a corporate lawyer in Chicago. 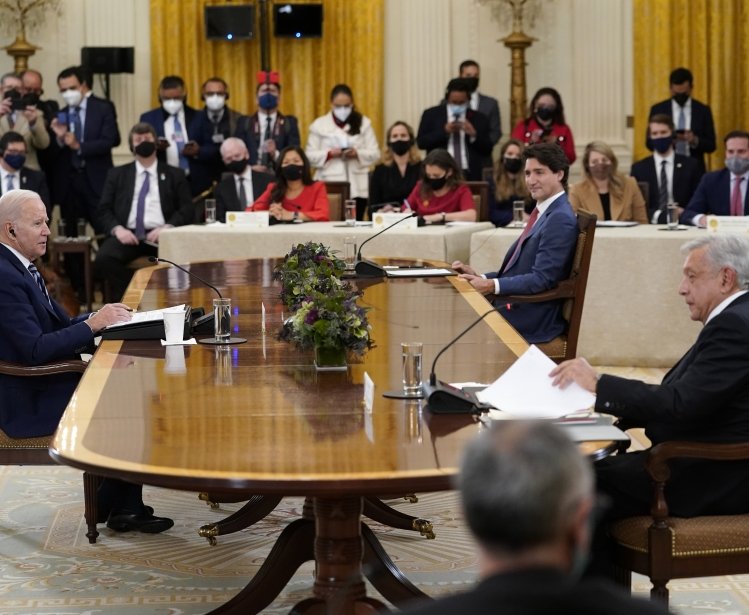 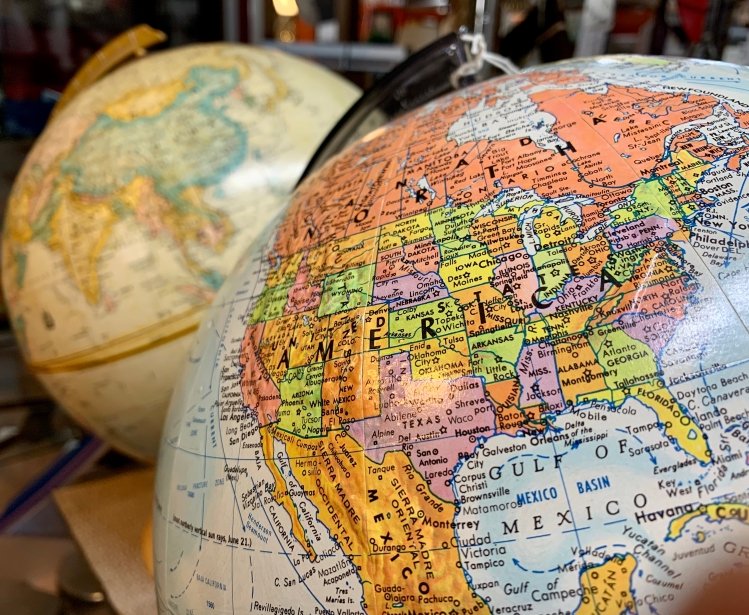