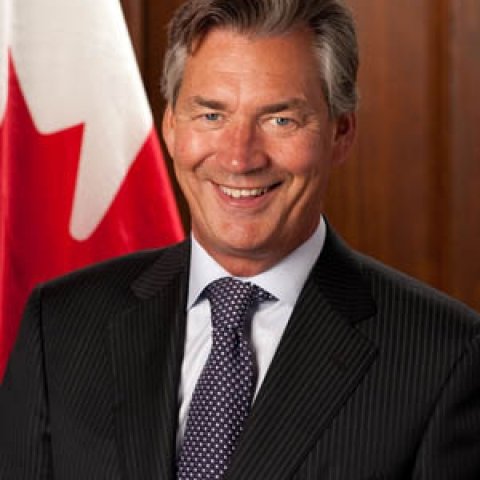 Former Ambassador of Canada to the United States

Ambassador Gary Doer served as the Ambassador of Canada to the United Statesfrom 2009-2015. Currently Ambassador Doer serves as the Co-Chair for the Canada Institute Advisory Board. Prior to taking up his position in Washington, Ambassador Doer served as Premier of Manitoba for ten years.  During that time, he worked extensively with U.S. Governors to enhance Canada-U.S. cooperation on trade, agriculture, water protection, climate change and renewable energy. Ambassador Doer won three consecutive elections as Premier of Manitoba with successive increased majorities.  In 2005, he was named by Business Week magazine as one of the top 20 international leaders on climate change.  His government introduced balanced budgets during each of his ten years in office while reducing many taxes, including a plan to eliminate small business tax.  As Premier, he led strategic investments in health care, education, and training and infrastructure. Ambassador Doer hails from Winnipeg.  He is married with two daughters. 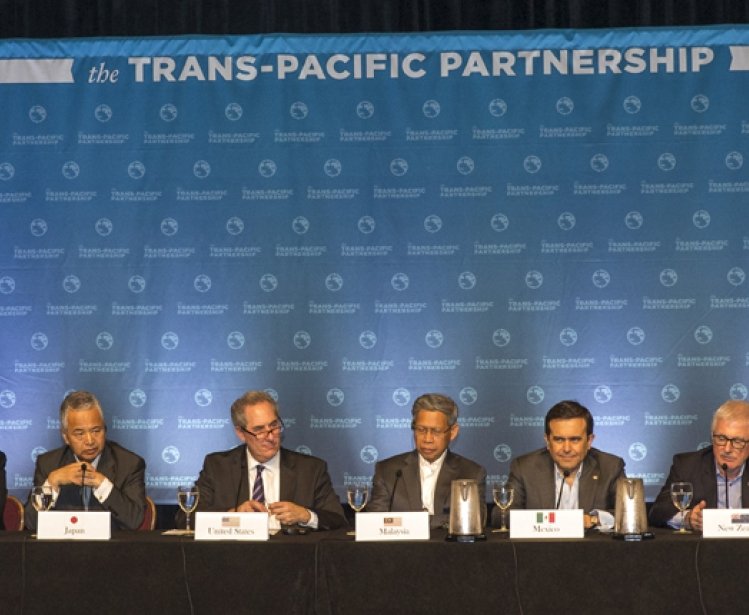