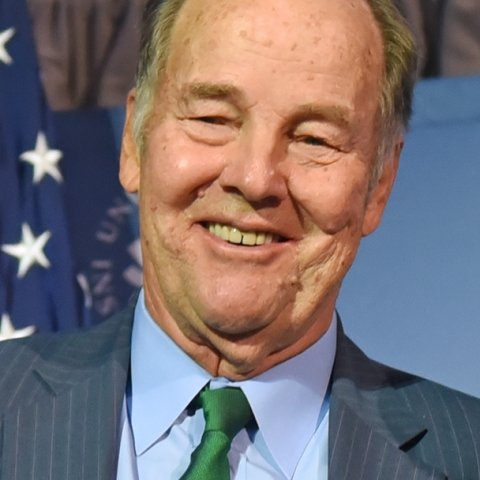 Chairman of the Board of Carnegie Corporation of New York, Co-Chair of the Bipartisan Policy Center’s Task Force on Terrorism and Ideology

Tom Kean served as Chairman of The National Commission on Terrorist Attacks Upon the United States, also known as the 9/11 Commission. He also served as the chairman of the 9/11 Public Discourse Project, a nonprofit entity created with private funds to continue the Commission’s work of guarding against future attacks. Mr. Kean served two terms as the 48th Governor of New Jersey from 1982 to 1990 and as President of Drew University from 1990 to 2005.

Prior to the governorship, Kean served for ten years in the New Jersey Assembly, rising to the positions of majority leader, minority leader, and speaker. As governor, he served on the President’s Education Policy Advisory Committee and as chair of the Education Commission of the States and the National Governor’s Association Task Force on Teaching. While president of Drew, Kean served on several national committees and commissions.

Governor Kean currently serves Chairman of the Board of Carnegie Corporation of New York and as Co-Chair of the Bipartisan Policy Center’s Task Force on Terrorism and Ideology. He sits on several corporate boards and is a member of the Council on Foreign Relations and the American Academy of Art & Sciences. 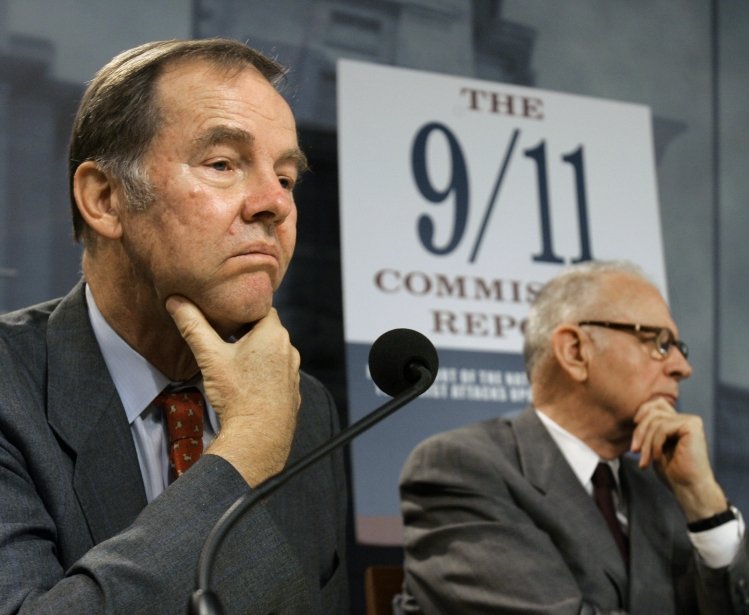