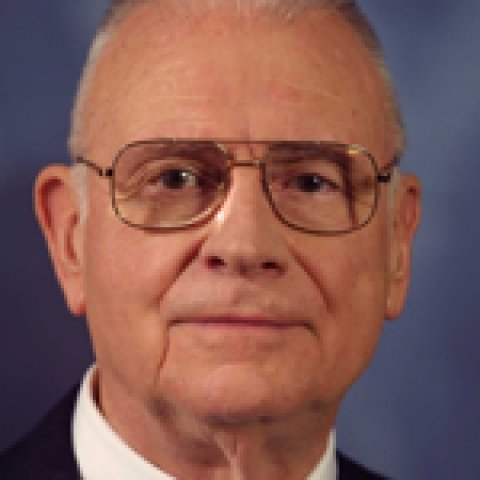 Hamilton is the author of A Creative Tension: The Foreign Policy Roles of the President and Congress ; How Congress Works and Why You Should Care; Strengthening Congress; and co-author of Without Precedent: the Inside Story of the 9/11 Commission and The Iraq Study Group Report. 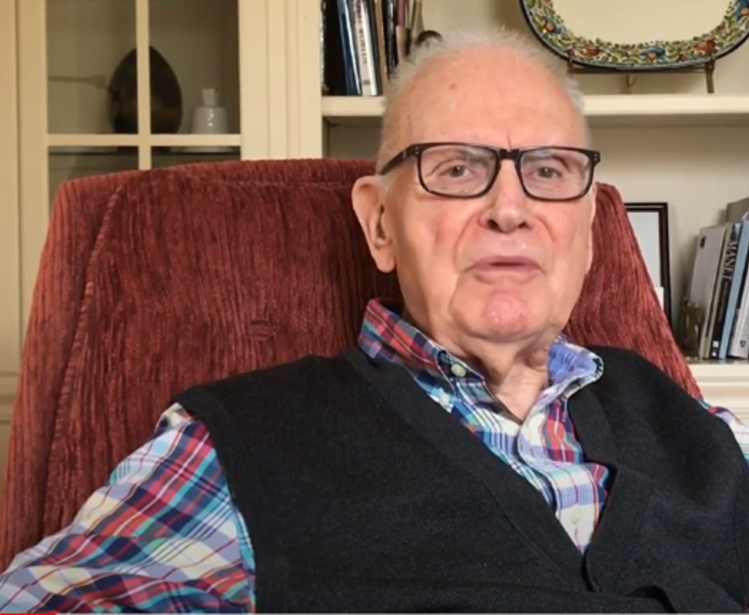 External link
Coronavirus
Lee Hamilton: This Time is a Test of Our Initiative and Ingenuity
Loading...
Show more 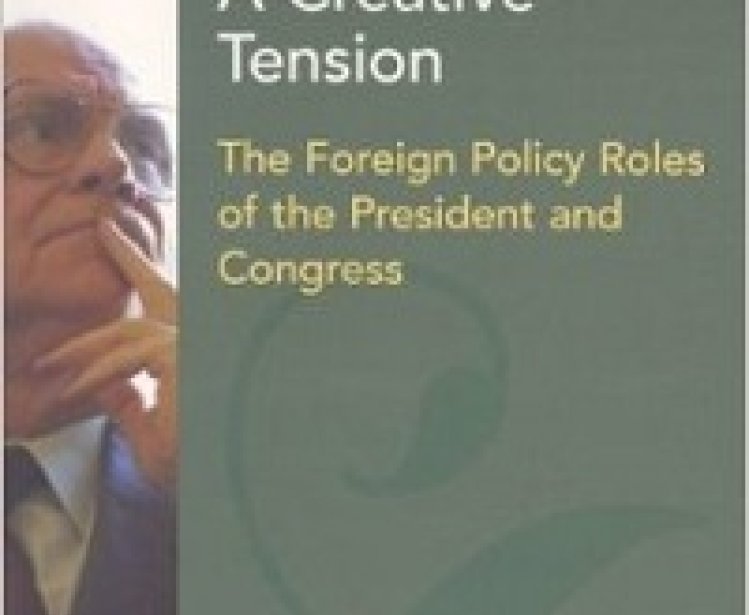 Book
U.S. History
A Creative Tension: The Foreign Policy Roles of the President and the Congress