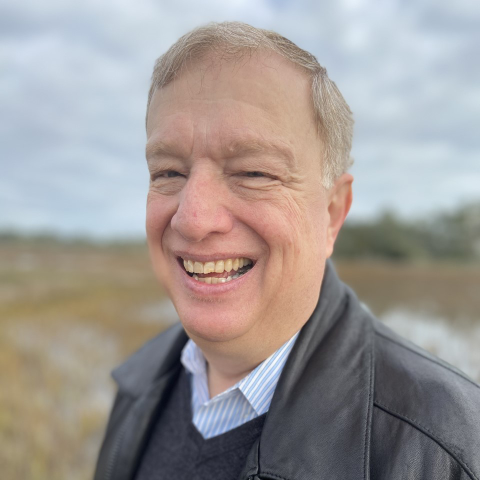 "Henry Kissinger and the Dilemmas of American Foreign Policy"

Thomas Alan Schwartz is the Distinguished Professor of History and Professor of Political Science and European Studies at Vanderbilt University.  His most recent book, which he researched in part while at the Wilson Center, is Henry Kissinger and American Power: A Political Biography  (Hill and Wang, 2020). Educated at Columbia, Oxford and Harvard Universities, he is also the author of the books America’s Germany: John J. McCloy and the Federal Republic of Germany (1991) and Lyndon Johnson and Europe: In the Shadow of Vietnam(2003), and along with Matthias Schulz, the edited volume, The Strained Alliance: US-European Relations in the 1970s, (2009).  He has received fellowships from the German Historical Institute, the Norwegian Nobel Institute, the Woodrow Wilson Center, and the Social Science Research Center.  He served on the Historical Advisory Committee of the Department of State, and was the President of the Society of Historians of American Foreign Relations.  While teaching at Vanderbilt, he has received the Madison Sarratt Teaching prize (2013) and the Alumni Education Award (2008). 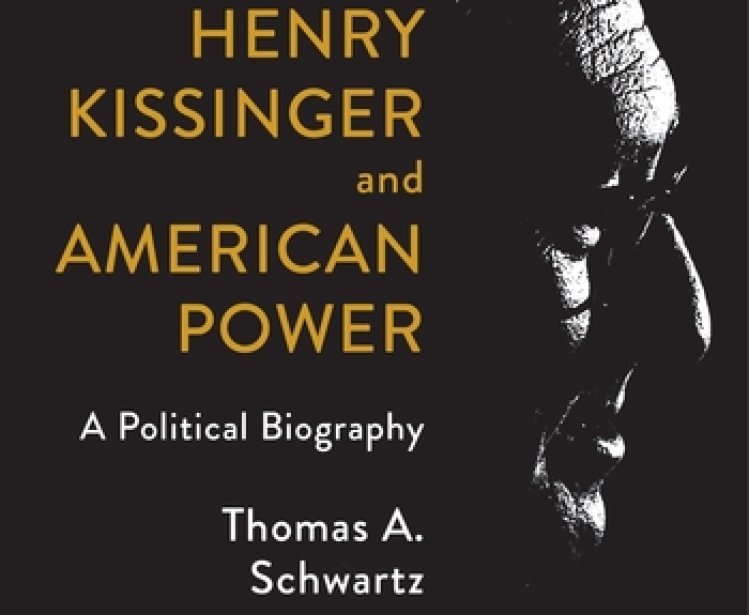 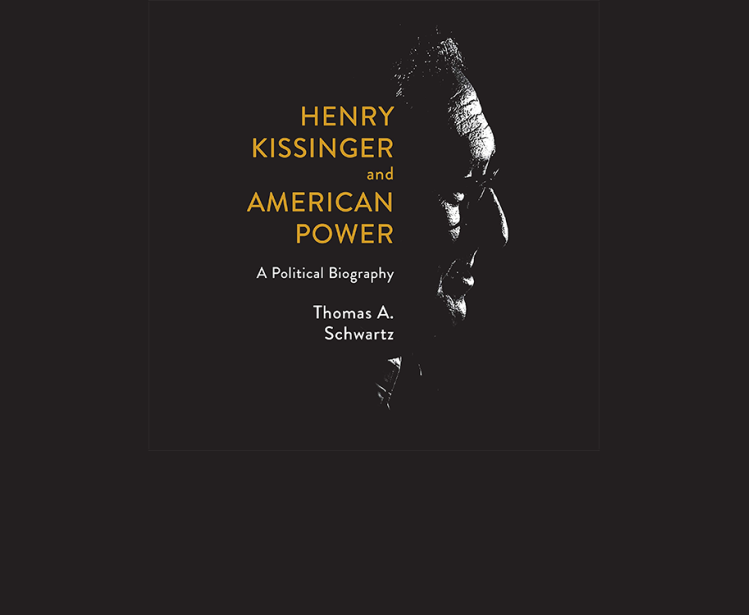