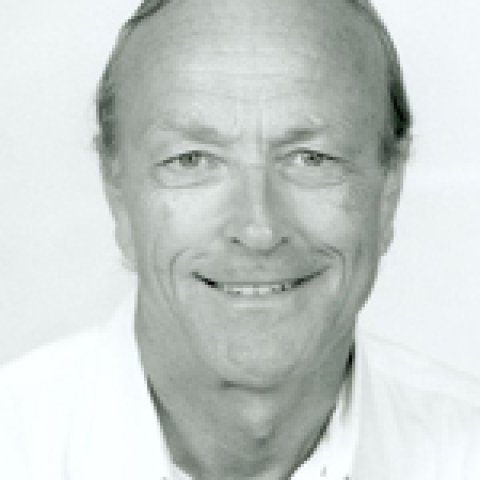 Tim Campbell has worked for more than 35 years in urban development with experience in scores of countries and hundreds of cities.  Campbell retired from the World Bank in December 2005 after more than 17 years working in various capacities in the urban sector, including pioneering the bank's city-development strategies. Before joining the bank, he worked for more than 13 years as a private consultant and professor at Stanford University and the University of California at Berkeley.

In addition to many policy papers on decentralization and urban policy, he is the author of several books, including The Quiet Revolution: Decentralization and the Rise of Political Participation in Latin American Cities (2002).  His most recent isBeyond Smart Cities:  How Cities Network, Learn and Innovate (2012).

He holds a Ph.D. in urban studies and planning from the Massachusetts Institute of Technology and a master's degree in city and regional planning from UC-Berkeley. 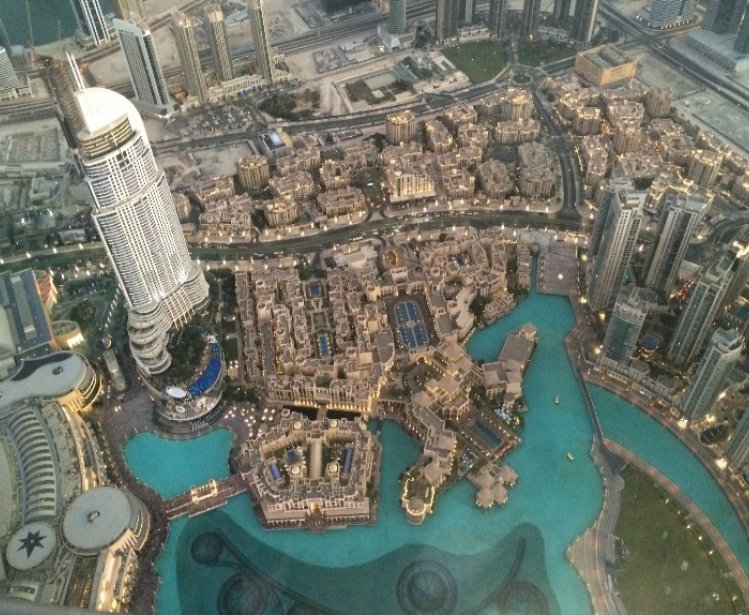