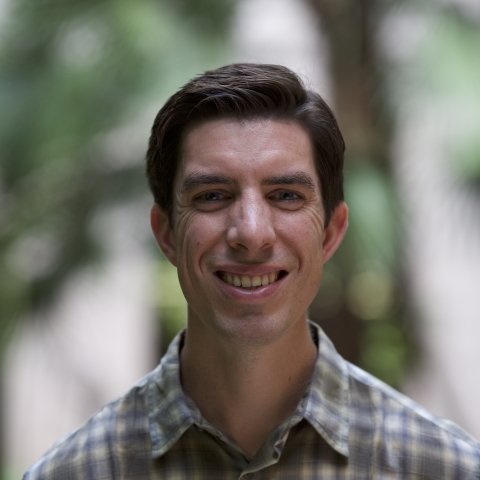 Tyler Harlan is Assistant Professor in the Department of Urban and Environmental Studies at Loyola Marymount University. He studies the political economy and socio-environmental impacts of China’s energy transition, and the implications of this transition for other industrializing countries. His current research analyzes large-scale solar and wind deployment in western China alongside Chinese energy investments in Southeast Asia. His research is published in Global Environmental Change, Annals of the American Association of Geographers, Ambio, and Central Asian Survey. Recently, he co-edited a special issue in Political Geography on the local realities of China’s Belt and Road Initiative. He was previously a postdoctoral fellow with the Atkinson Center for a Sustainable Future at Cornell University, and holds degrees from UCLA, The University of Melbourne, and Vanderbilt University.

Publication
Green Cooperation: Environmental Governance and Development Aid on the Belt and Road