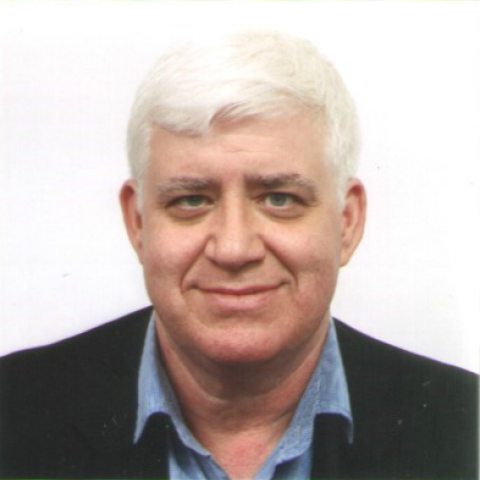 Dr. Uri Bar-Noi is a lecturer of Russian history at Bar-Ilan University in Israel. He specializes in Soviet diplomacy during the Cold War. He is the author of: The Cold War and Soviet Mistrust of Churchill's Pursuit of Détente, 1951-55 (Brighton and Portland: Sussex Academic Press, 2008). He has also published numerous articles on postwar Anglo-Soviet political and trade relations. He also published articles on the Soviet Union and the Six-Day War; the USSR and the Yom Kippur War; and the rapprochement between the USSR and Palestinian guerilla. Currently, he engages in research and the drafting of a new book on the USSR and the British Empire, 1917-1945. 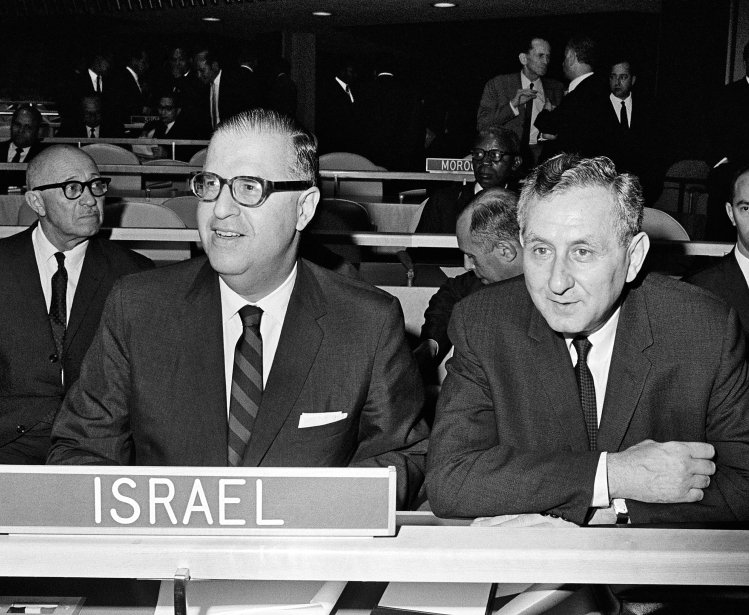