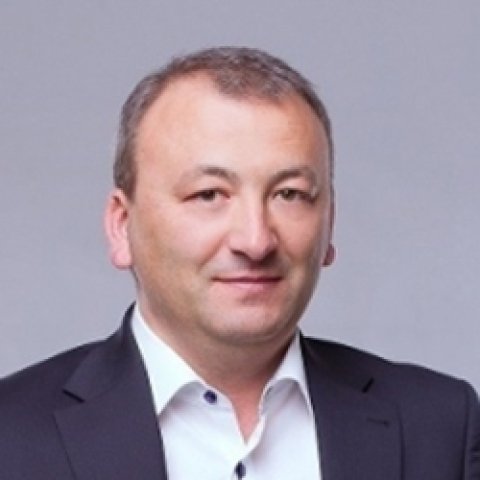 Vasyl Filipchuk is a top-ranked expert in foreign policy and European issues in Ukraine, an acclaimed analyst, an experienced diplomat and author of the European Integration Strategy of Ukraine, approved by the President’s Decree on June 11, 1998. Mr. Filipchuk has served as a spokesman of the Foreign Ministry of Ukraine (2005 – 2006), Director of Political Department at the Foreign Ministry of Ukraine (2011 – 2012) and Director of the EU Integration Department at the Secretariat of the Cabinet of Ministers of Ukraine (2012 – 2013). He's currently the ICPS' senior analyst in Foreign Policy. He has also lectured at the Diplomatic Academy and at Kyiv State University on international relations and peacemaking diplomacy. 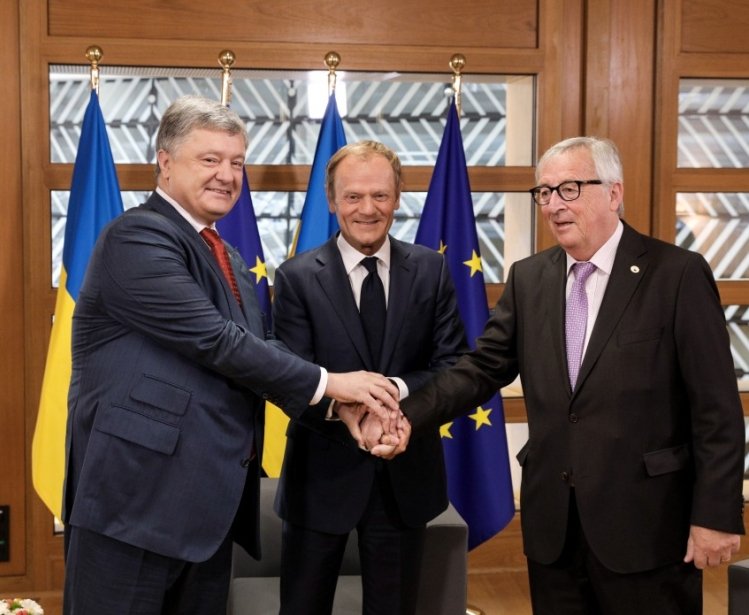 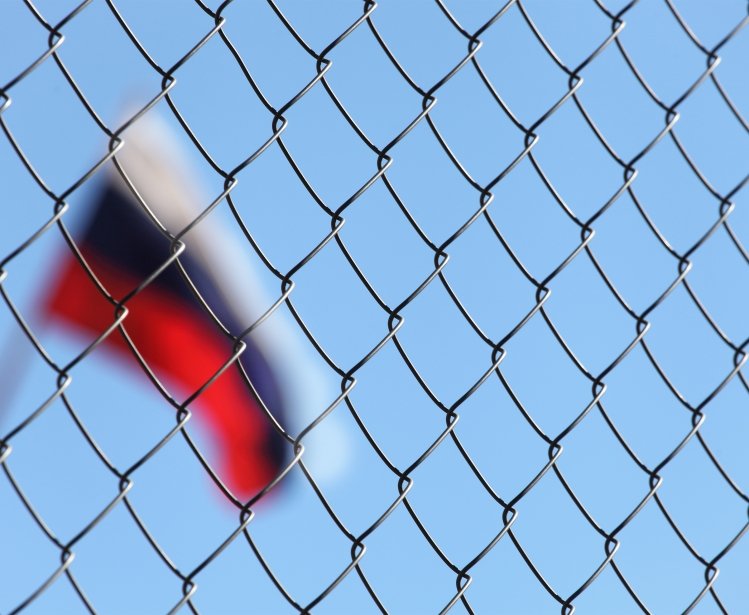 Event
Economics and Globalization
Sanctions Against Russia: Successes, Failures, and Future Prospects
On February 11, 2020 at 10:00 – 11:15
Loading...