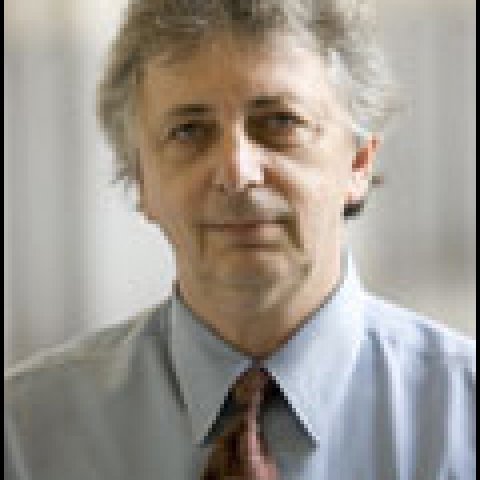 I am a Professor of politics and Director of the Center for the Study of Post-communist Societies at University of Maryland (College Park), President of the Presidential Commission for the Analysis of the Communist Dictatorship in Romania (April 2006–March 2007), and since April 2007, Chairman of the Presidential Consultative Commission for the Analysis of the Communist Dictatorship in Romania. I left communist Romania in 1981. In 1982 I settled in the US, where, in 1983, I joined the Foreign Policy Research Institute in Philadelphia as a research associate and a contributing editor to ORBIS. Between 1985 and 1990, I taught at the University of Pennsylvania. Since 1990 I have been teaching at University of Maryland, Department of Government and Politics. In 2003, I received the University of Maryland Distinguished Scholar-Teacher Award. In 2007, the university granted me the Distinguished International Service Award. I received from the American Association for Political Science a certificate of exceptional achievement for my teaching career. In 2004, my book, Stalinism for All Seasons was granted the "Barbara Jelavich Award" by the American Association for the Advancement of Slavic Studies (AAASS). I was Editor (1998-2004) and currently am chair of the Editorial Committee of East European Politics and Societies. I am also a member of the editorial boards of Human Rights Review, Studia Politica, and Journal of Democracy. For more than two decades I have been a permanent collaborator of Radio Free Europa, Voice of America, Deutsche Welle and BBC. I was a Research Scholar at the Woodrow Wilson Center (Washington, DC), and received fellowships from the Remarque Institute (New York University), National Endowment for Democracy, Institute for the Sciences of Man (IWM-Viena). I was an editor of dissident magazines AGORA (1986-1990) and Meridian (1991-1992). I am Doctor Honoris Causa of Universitatea de Vest from Timisoara (2002) and of the National School for Political Science (2003). Among my publications in English are: The Crisis of Marxist Ideology in Eastern Europe: the Poverty of Utopia (Routledge, 1988); Reinventing Politics: Eastern Europe from Stalin to Havel (Free Press, 1992, paperback with a new epilogue, 1993); Fantasies of Salvation: Nationalism, Democracy, and Myth in Post-communist Europe (Princeton UP, 1998); Stalinism for All Seasons: a Political History of Romanian Communism (University of California Press, 2003). I am also the author of numerous books in Romanian. I edited The Revolutions of 1989 (Routledge,1999) and co-edited the volume Between Past and Future: The Revolutions of 1989 and Their Aftermath (1999). In collaboration with Marc Howard and Rudra Sil, I edited World Order After Leninism (2006). I am co-author to The Great Shock at the End of a Short Century (2005), a book of dialogues with the three-time president of Romania, Ion Iliescu. I am currently working on several books dealing with revolutionary political religions, the ideological passions of 20th century, and the relationship between democracy and memory. I write a weekly column for the influential Romanian daily Evenimentul Zilei.

Ph.D. (1980) University of Bucharest, with thesis on "Revolution and Critical Reason: The Frankfurt School and Left-wing Radicalism"

East European and Russian politics; the collapse of communism; democracy, memory, and moral justice in post-authoritarian societies; nationalism; civil society; threats to liberalism in post-Cold War Europe; the revolutions of 1989 and their aftermath 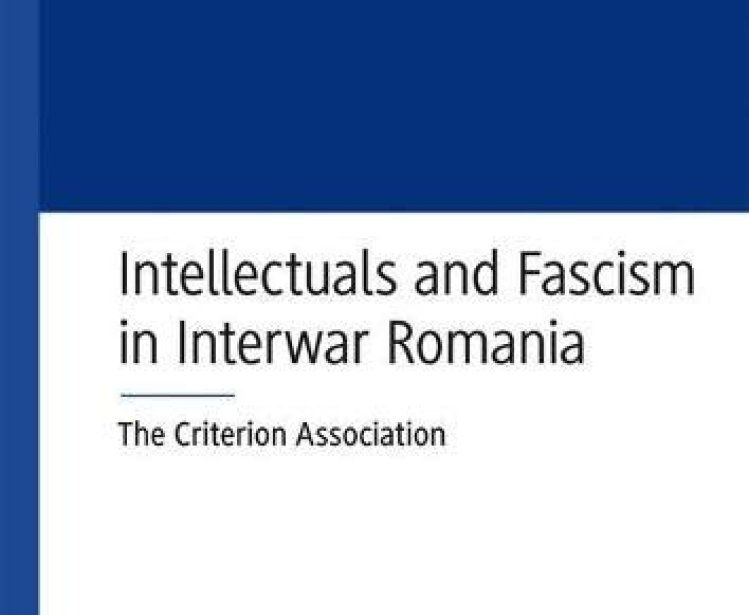