Professor of Sociology at the University of Western Ontario in London, Canada

Ted has published extensively on issues related to social movements and population health, local government, and international cooperation for urban development in Latin America.  A leading Canadian authority on Brazil, his work has appeared in monographs, edited works, and a range of academic journals including Cities, Journal of Latin American Studies, Journal of Developing Areas, Third World Quarterly, and Habitat International. In 2002, he was named Commander of the Order of Rio Branco by Brazil’s Ministry of Foreign Relations.

He is the academic representative on the Canada-Brazil Science & Technology Joint Committee, and a member of the Boards of International Science and Technology Partnerships Canada and the Brazil-Canada Chamber of Commerce. 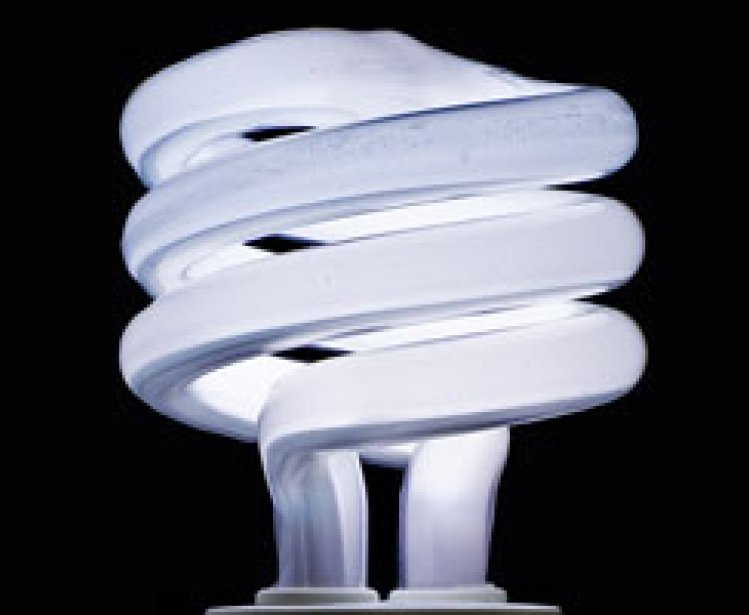